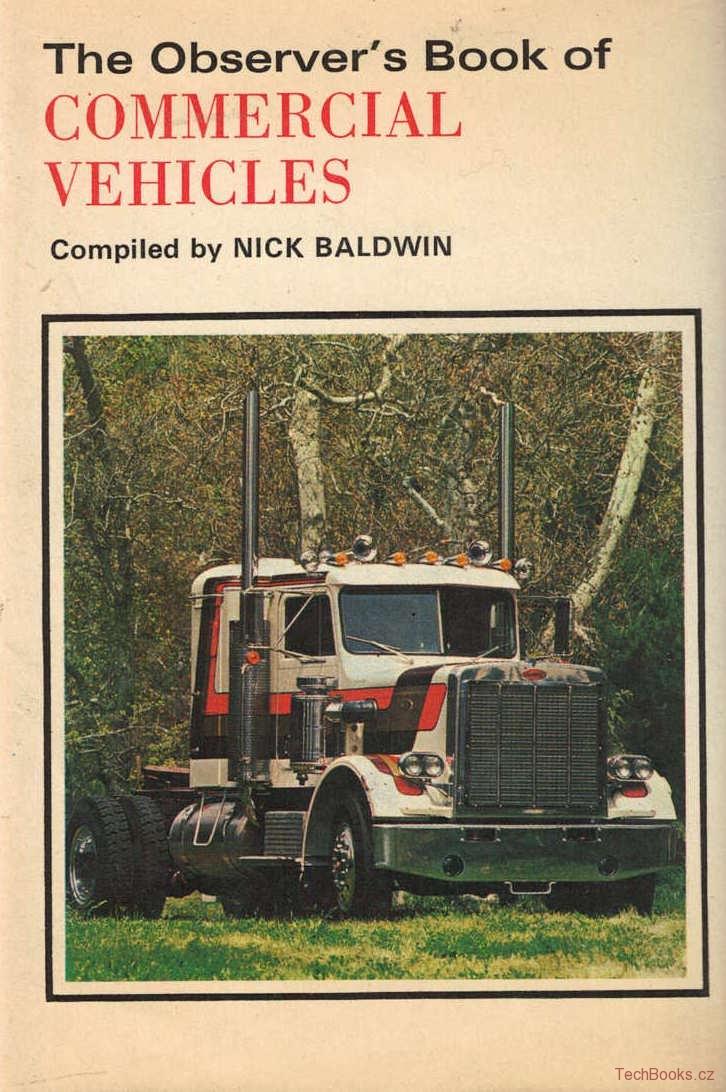 Since the last edition of The Observer's Book of Commercial Vehicles in 1974 the main changes in the industry have been the spread of nationalization and the advent of larger and more powerful vehicles. Several more vehicle makers have disappeared or lost their separate identity, so in this edition the author has found room to include many more of the small specialist makers of buses, coaches, fire-fighting and off-road vehicles. There is also coverage of what is going on in the heavy vehicle in-dustry in eastern Europe and the USSR. A new feature is a look at the world—wide makers of proprietary engines, which play such an important part in the industry today. Around 100 vehicle manufacturers and over 250 photographs are included with a brief biography of their histories and current production programmes. s is one of the most widely read boc' a on the subject of the world's car--ercial vehicles available today and is ,s _ed by manufacturers, operators and enthusiasts alike.

Features • The first book to focus on trucks from