Jeep Cherokee, You & Your 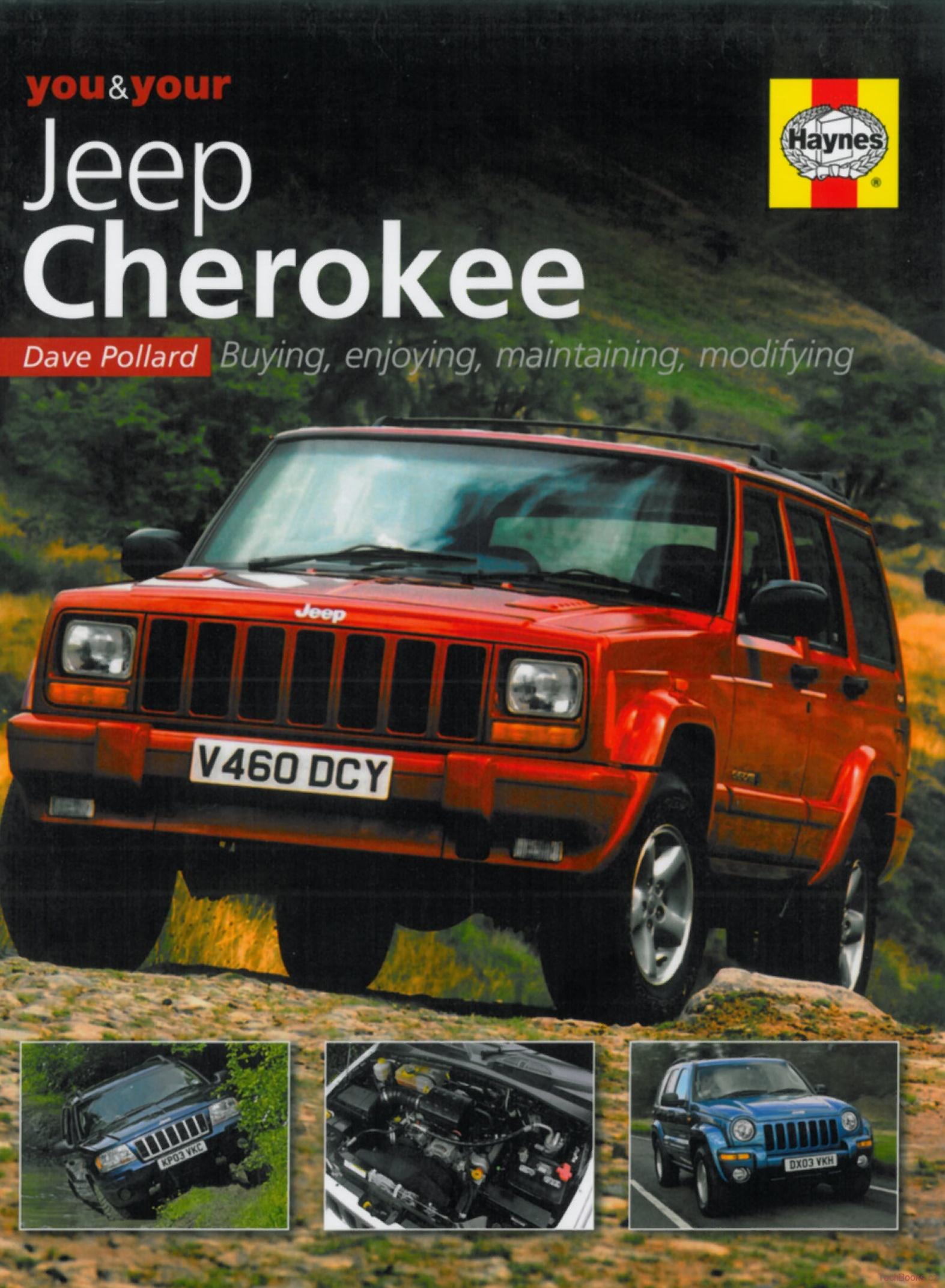 Launched in the UK in 1993, the original Jeep Cherokee was an instant success, despite Chryslers initial reservations. A trendy off-roader, slightly smaller than many of its rivals, and more car-like to drive, it offered the best of all worlds, with impressive performance on tarmac as well as off-road. The Cherokees American heritage resulted in an extremely well-equipped vehicle, with plenty of goodies that were only available as options on many of its European rivals, and the model range has since been widened with the addition of the Grand Cherokee and the Wrangler.

Downsizing was the name of the game for the US