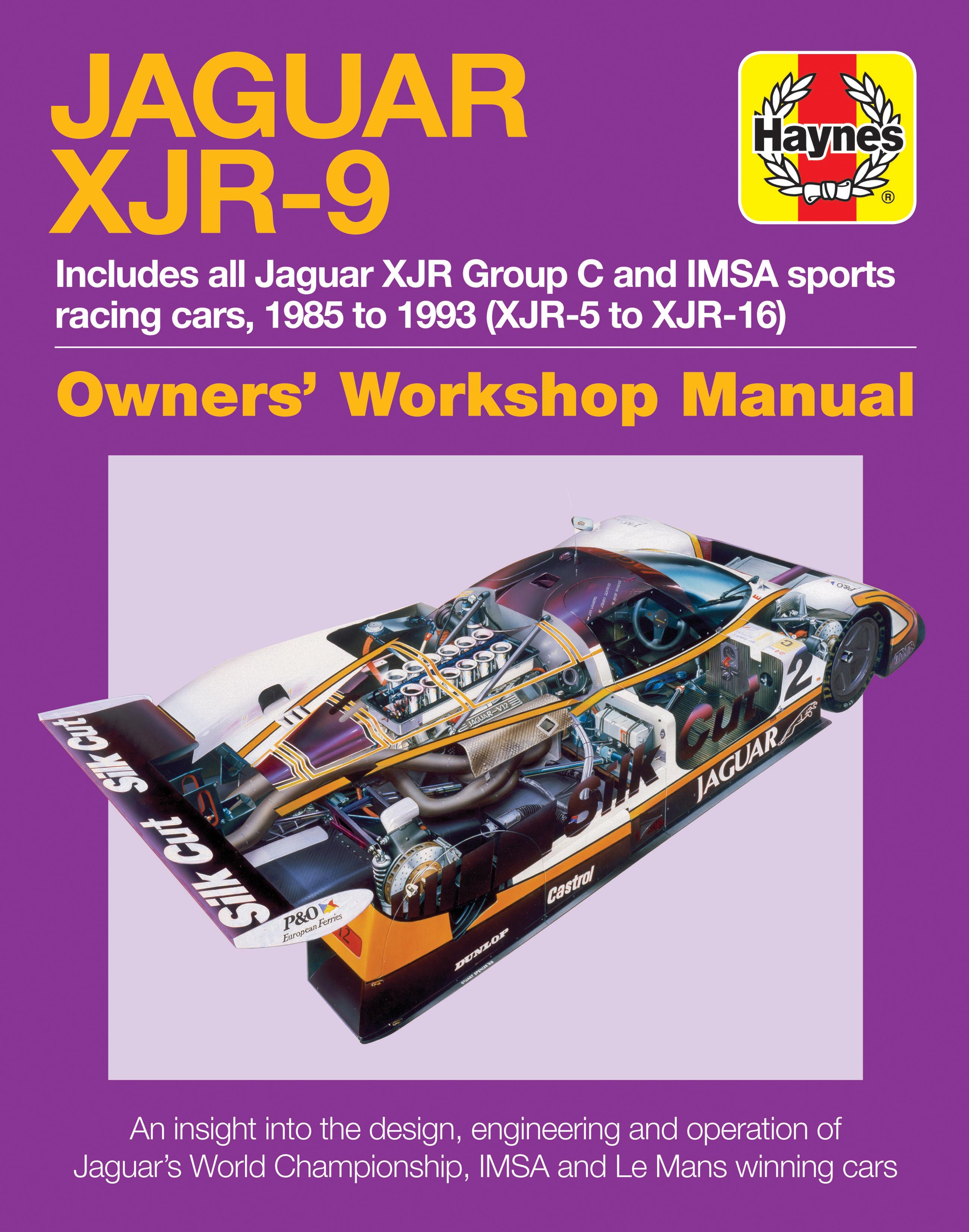 An insight into the design, engineering and operation of Jaguar's World Championship, IMSA and Le Mans winning cars

The Jaguar XJR-9LM is renowned as the 1988 Le Mans winner. It was the first Jaguar to win the world’s most prestigious endurance race since 1957, and an estimated 50,000 British spectators were there to cheer the Tom Walkinshaw Racing Jaguar team in its hour of glory.

Author: Michael Cotton began trained as a journalist before becoming Assistant Editor of Sporting Motorist between 1962 and 1966. He was briefly Assistant Editor of Motorsport before becoming Editor of Motoring News until 1976, when he left to become Press and PR Manager of Porsche Cars GB. In 1983 Michael left Porsche to go freelance, specialising in GT and sportscar endurance racing, and the Porsche and Jaguar marques in particular. He reported on all the Jaguar XJR-9's races for Motoring News, and is very well connected with all the people involved in the story.