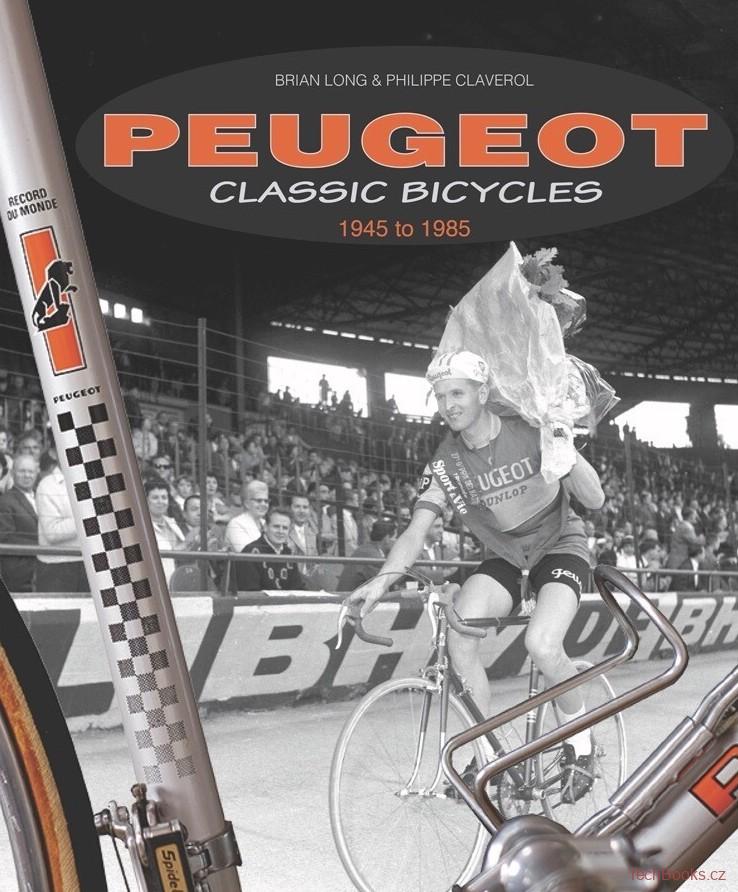 This heavily-illustrated book takes a nostalgic look at Peugeot's road and race bicycles during the golden era between the sixties and eighties, with coverage before and after to complete the story - something long-overdue in the English language.

This book, written with the full co-operation of the factory, brings to life the golden era of Peugeot bicycles. After a brief look at the company's pre-war days, the richly-illustrated pages focus on a period when the Peugeot name was synonymous with the Tour de France and racing, and brings the story up to date with coverage of later machines. Both road and race bikes are looked at in detail, with the book written in a fashion that makes it equally suitable for both reference and as a coffee table tome for the enthusiast.