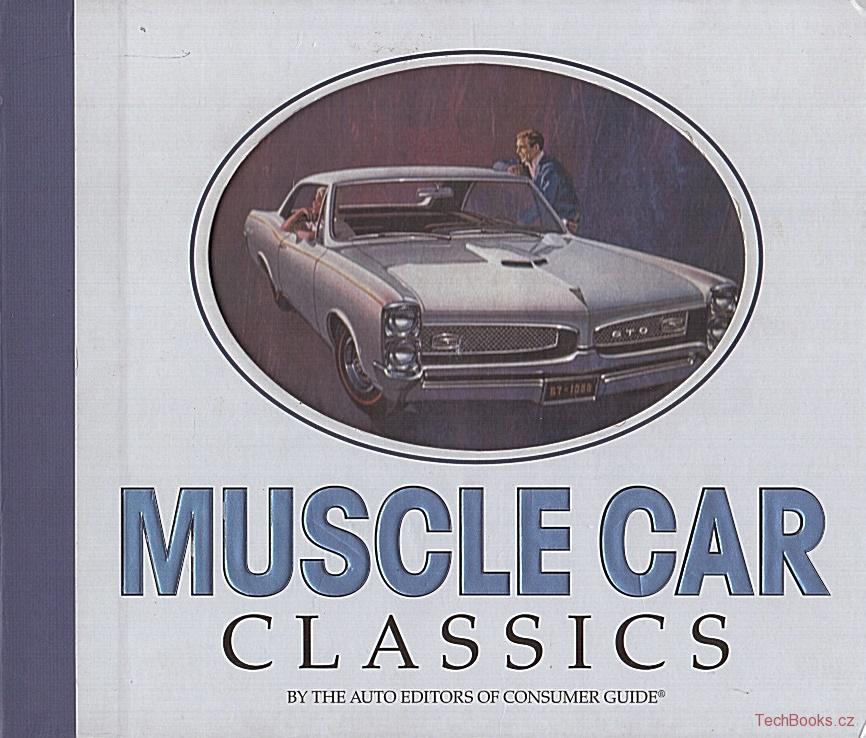 By The Auto Editors of Consumer Guide

During the 1960s, muscle cars ruled the streets. GTOs, Hemis, Cobra Jets, Super Sports, and the rest were uniquely American creations that sold the steak and the sizzle. Muscle Car Classics celebrates the highlights of Detroit s performance era through memorable original advertisements and detail-rich photography.

The auto editors of Consumer Guide have collected photos, advertisements, and fascinating information for 60 notable models that used high power to break away from ordinary transportation, including these incredible machines:

The 1961 Chevy Impala Super Sport, which thrilled drivers with its legendary 360 horsepower 409 V-8 engine
The 1964 Pontiac Tempest GTO, the first mass-produced production car to put big-cube power in a midsize body -- a formula that defined the true muscle car
The 1968 Dodge Charger, a breathtaking high point in muscle car performance and style

Gearheads and history buffs alike will love this up-close view of the wild styling and engineering details of the most memorable and desirable cars ever built.

Many of the most popular cars of the muscle era

Although he Barracuda was introduced a few weeks