Úvod »» Bentley - A century of Elegance and Speed

Bentley - A century of Elegance and Speed 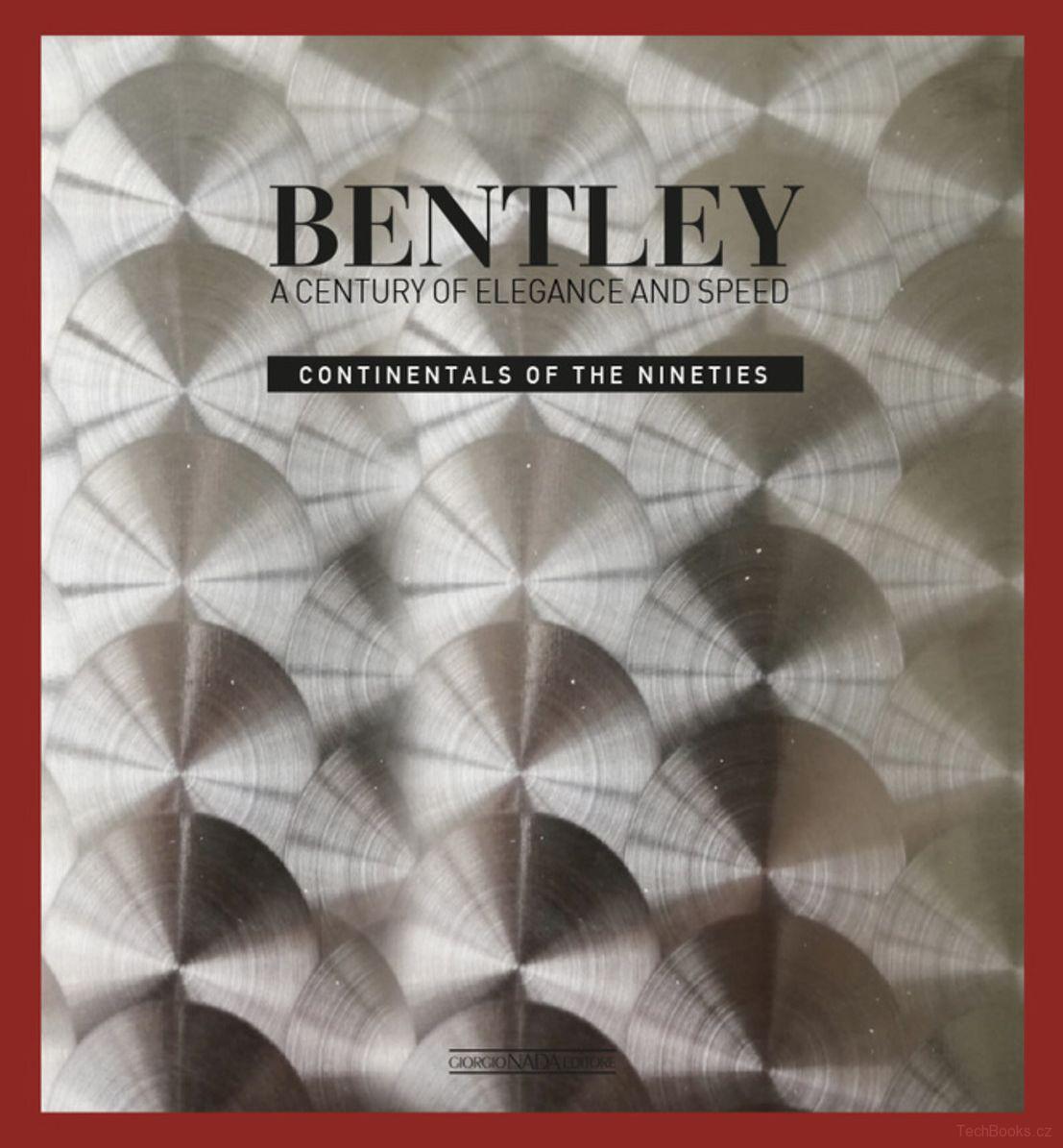 Continentals of the Nineties

A Century of Elegance and Speed. No title could better summarize the spirit of a book conceived as a tribute to Bentley’s 100th anniversary.
This volume focuses largely on the story of the coupés produced by the celebrated British marque, with particular reference to the special models and the one-offs produced during the course of the 1990s, in particular those based on the Continental S and R. Accurate historical texts, evocative photographs and meticulous technical files are the basic ingredients of this prestigious book.

The designers at Crewe started work on the car

Now in large format. The revised and re-designed

From the R Type Bentley Continental of the 1950's,

Bentley Since 1965 tells the story of the revival