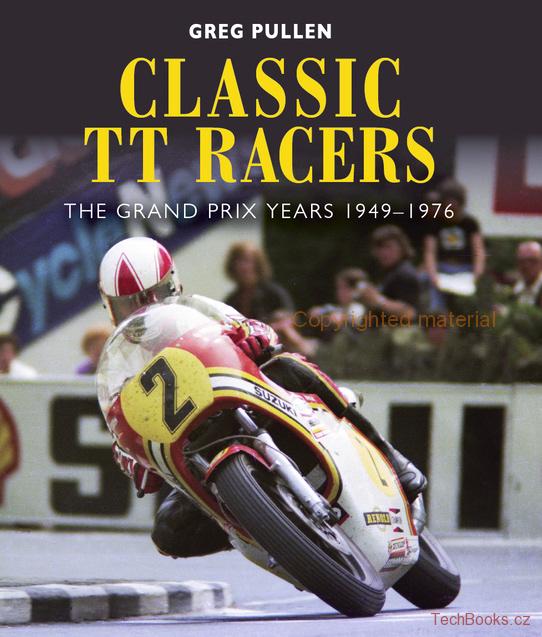 At 10 o'clock on the twenty-eighth of May 1907 the first Isle of Man Tourist Trophy motorcycle road race began. The riders pushed off on their 500cc single cylinder bikes and ten laps and 158 miles later, Charlie Collier aboard a Matchless would be declared the victor. This book is a history and celebration of the bikes of those early years of the TT races and includes:

180mph over the crest of a blind hill, clicking up

The Isle of Man TT motorcycle races, with an