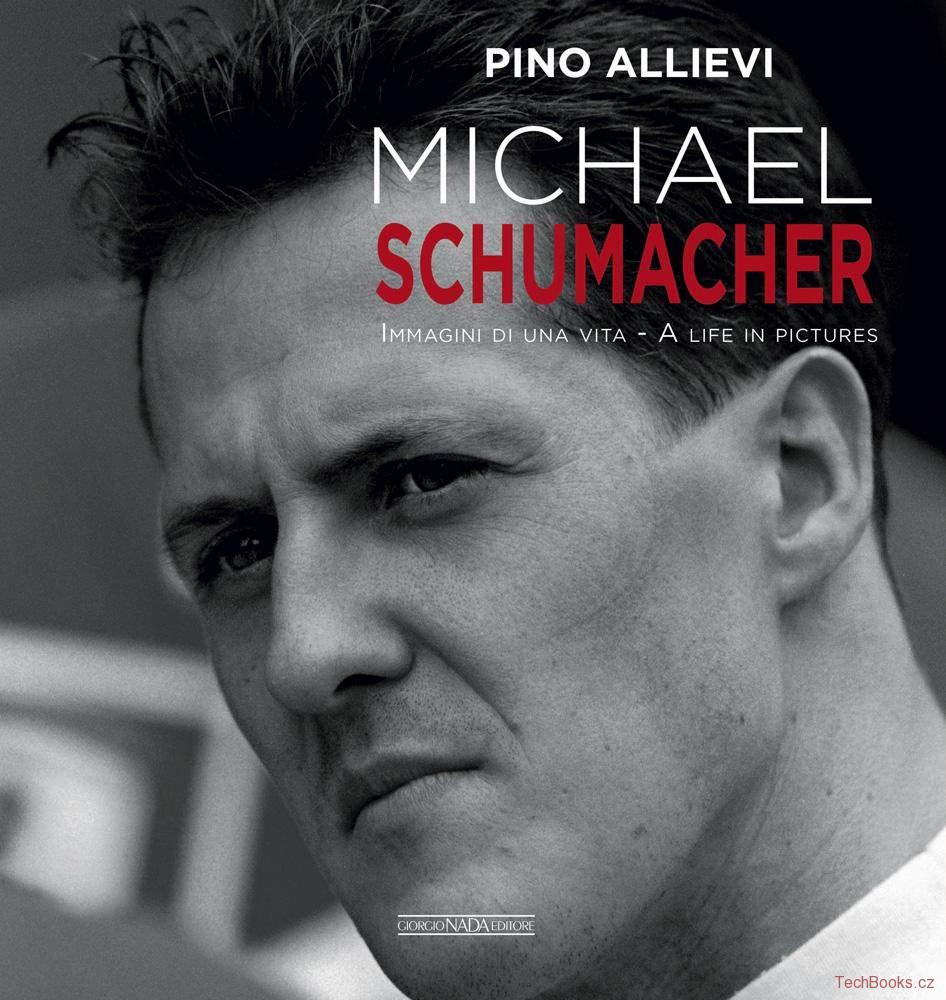 Michael Schumacher: the greatest of all time. A champion with a reputation founded on records, the man who has brought most glory to Ferrari in the modern era. With a dramatic coda to the story that we like to think of as a pit stop before a return to the race, to normality. Michael Schumacher enthralled a generation of fans, but not all the episode in his remarkable career are widely known. While it is true that it is in the nooks and crannies of life great novels are born, in this book there is a search for that which in the emphasis on celebration and success has gone unnoticed, painting a picture of a Schumacher full of enthusiasm but with a degree of fragility. The man behind the driver, with his loves, his manias, his passion concealed behind a veil of stubborn reserve that is by no means violated but rather observed from a certain distance, over time, in all its guises and nuances.

A champion on the track and an exceptional man,

Ayrton Senna is still the best loved of Formula 1