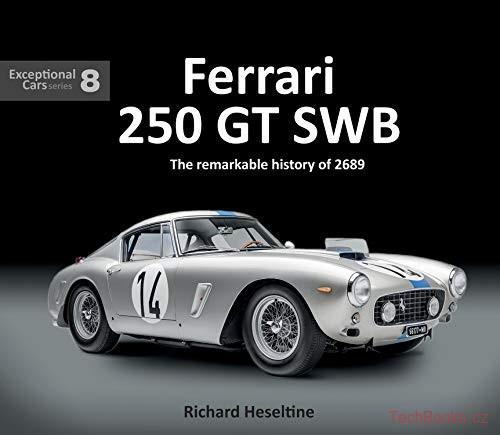 The 250-series was an early Ferrari success story and in 1959 spawned one of the most recognisable sports cars ever built. It is now also one of the most coveted. The 250 GT Berlinetta (aka SWB, ‘Short Wheelbase’) had a dual role as supreme grand tourer and outstanding racing car. Chassis 2689GT, the subject of this book, was purchased by amateur racer Pierre Dumay on behalf of his friend Pierre Noblet – who had written off his previous 250 GT SWB in an accident at Clermont-Ferrand. Shortly after taking delivery, Noblet and co-driver Jean Guichet took the new car to a class-winning third place overall in the Le Mans 24 Hours – the dawn of a relatively brief, but very bright, competition history.

This book tells the story of one of the six

This book tells the fascinating story of the last

A project of high level meant to commemorate 100

A companion volume to First Among Champions: The