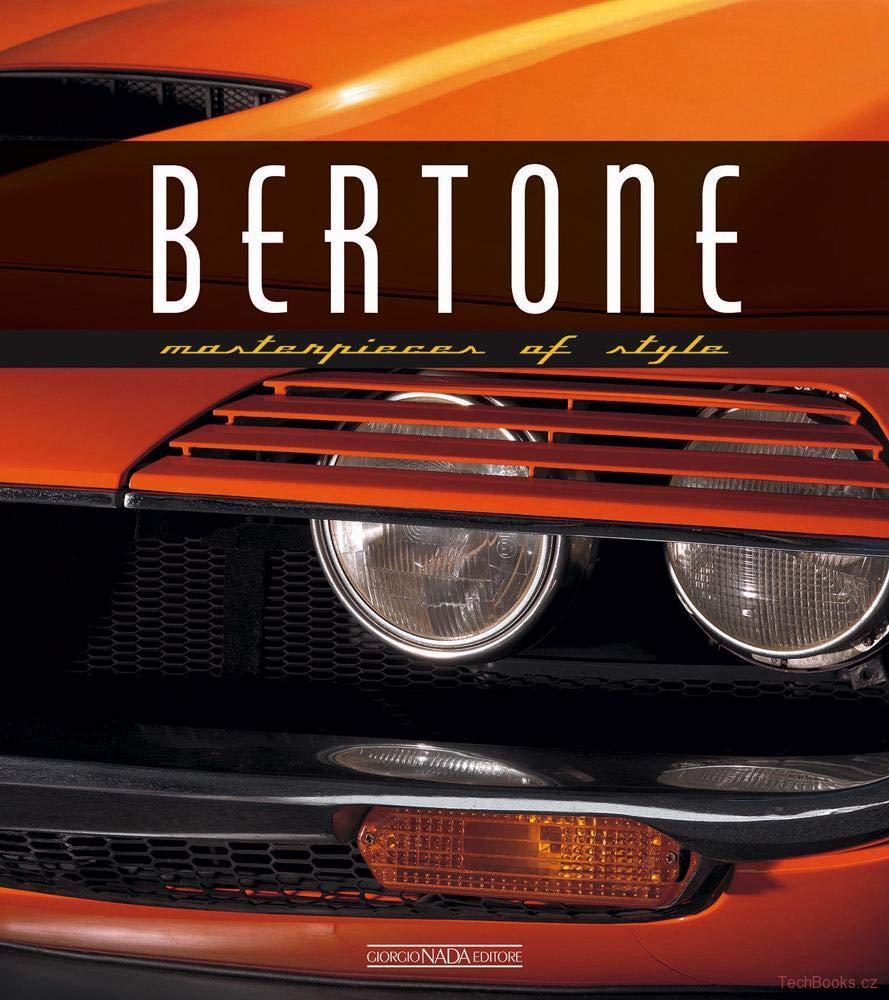 For almost a century, Carrozzeria Bertone has created some of the most sensational models in automotive history. The extraordinary concept cars such as the B.A.T.Mobiles, the Testudo, the Canguro, the Carabo and the futuristic Stratos – to mention but a few – were joined by iconic sportscars such as the numerous Lamborghini Miuras, Marzals, Espadas and Countachs and the Alfa Romeo Montreal, as well as more “down-to-earth” cars that went into mass production. This last category features the Alfa Romeo Giulietta Sprint, the Fiat X1/9 and the Nuova Mini Innocenti along with the many Citroëns designed between the late 1980s and early 2000s. These are just a few of the models featured in the extensive and varied Bertone catalogue to which great designers of the calibre of Giorgetto Giugiaro and Marcello Gandini have contributed.
In-depth historical contextualization by Luciano Greggio, a great connoisseur of the Bertone marque, and a magnificent collection of photographs make up this latest volume in the series Masterpieces of Style.

A volume devoted to Giugiaro and Italdesign could

The history of Vignale, the coachbuilder that

Many of the iconic vehicles of the second half of