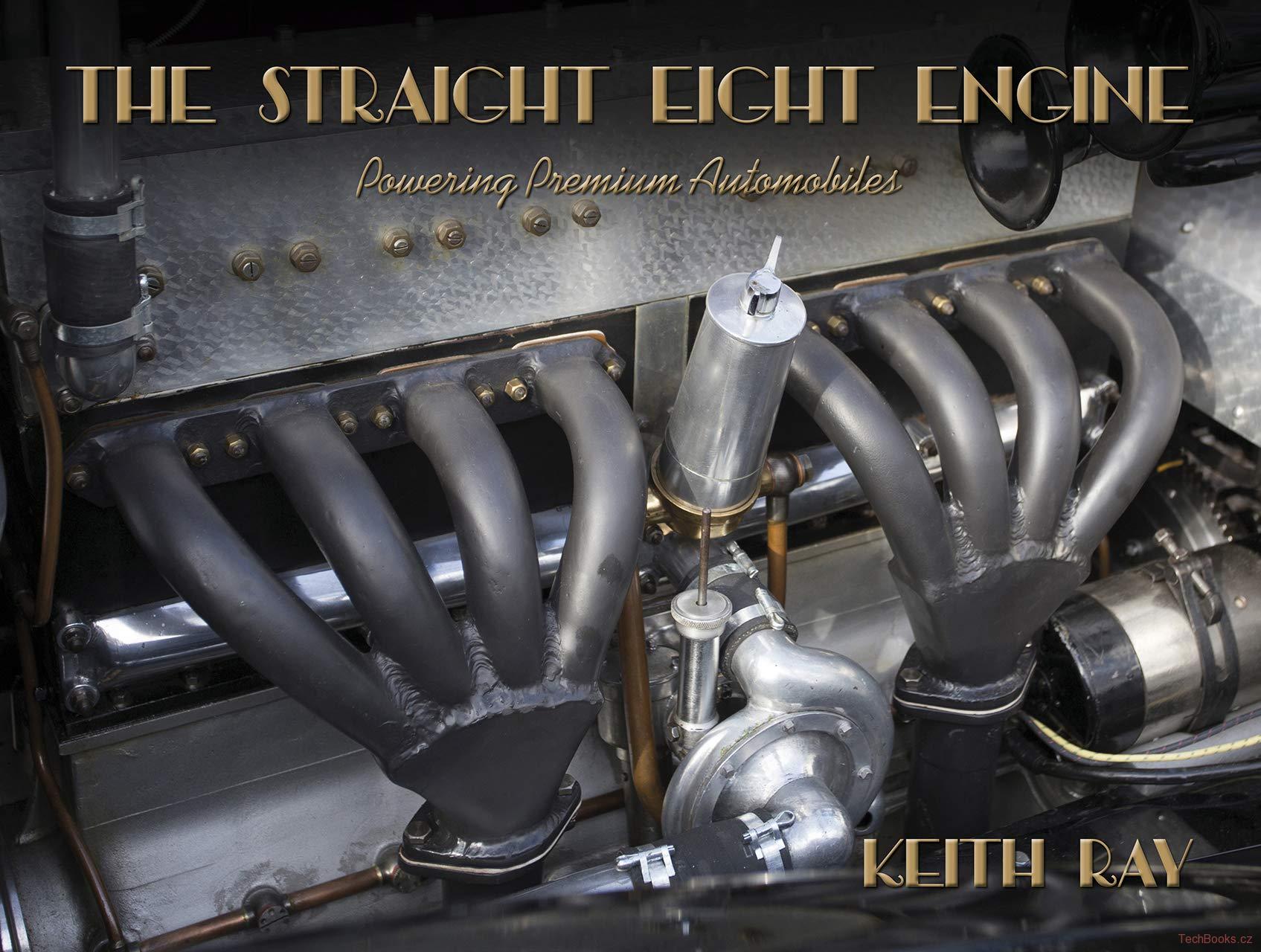 Powering the Premium Automobiles of the Twenties and Thirties

The straight eight engine, also known as the inline eight engine, was the driving force behind some of the most fascinating luxury vehicles of the first half of the twentieth century. From its introduction in the 1920s through its demise in the 1950s, the straight eight graced a number of upmarket vehicles from makers like Pontiac, Packard, and Daimler, and even appeared under the hood of the hyper-exclusive Rolls-Royce Phantom IV, of which only eighteen models were produced. Although it was eventually replaced by the V8 engine, the straight eight engine can be found in some of the most valuable and sought-after vehicles of all time. Keith Ray's The Straight Eight Engine is the first volume to be published about this extraordinary mechanism. Featuring four hundred images, the book is a lush tribute to an automotive component likely to never be equaled for smoothness and refinement.

This is the first book specifically about automobiles with straight eight engines that have become amongst the most sought-after, collectible, and valuable vehicles of all time. In Britain and Europe, the straight eight was always a rare, expensive car, but in the United States, the engine also found its way into the mainstream ‘midrange’ market in basic side-valve form.

First appearing in a road car in the 1920s, the engine grew quickly in popularity, and flourished throughout the 1930s and the early 1940s, but by the 1950s only a small handful were available, including some Packards, Pontiacs and Daimlers, as well as the exclusive Rolls-Royce Phantom IV. New straight eights will almost certainly never again be seen on the road, replaced today by the V8 engines.

Within these pages is a comprehensive survey of the different cars that were produced and the variations in the many styles of engines. Each model is illustrated with contemporary and period photographs.