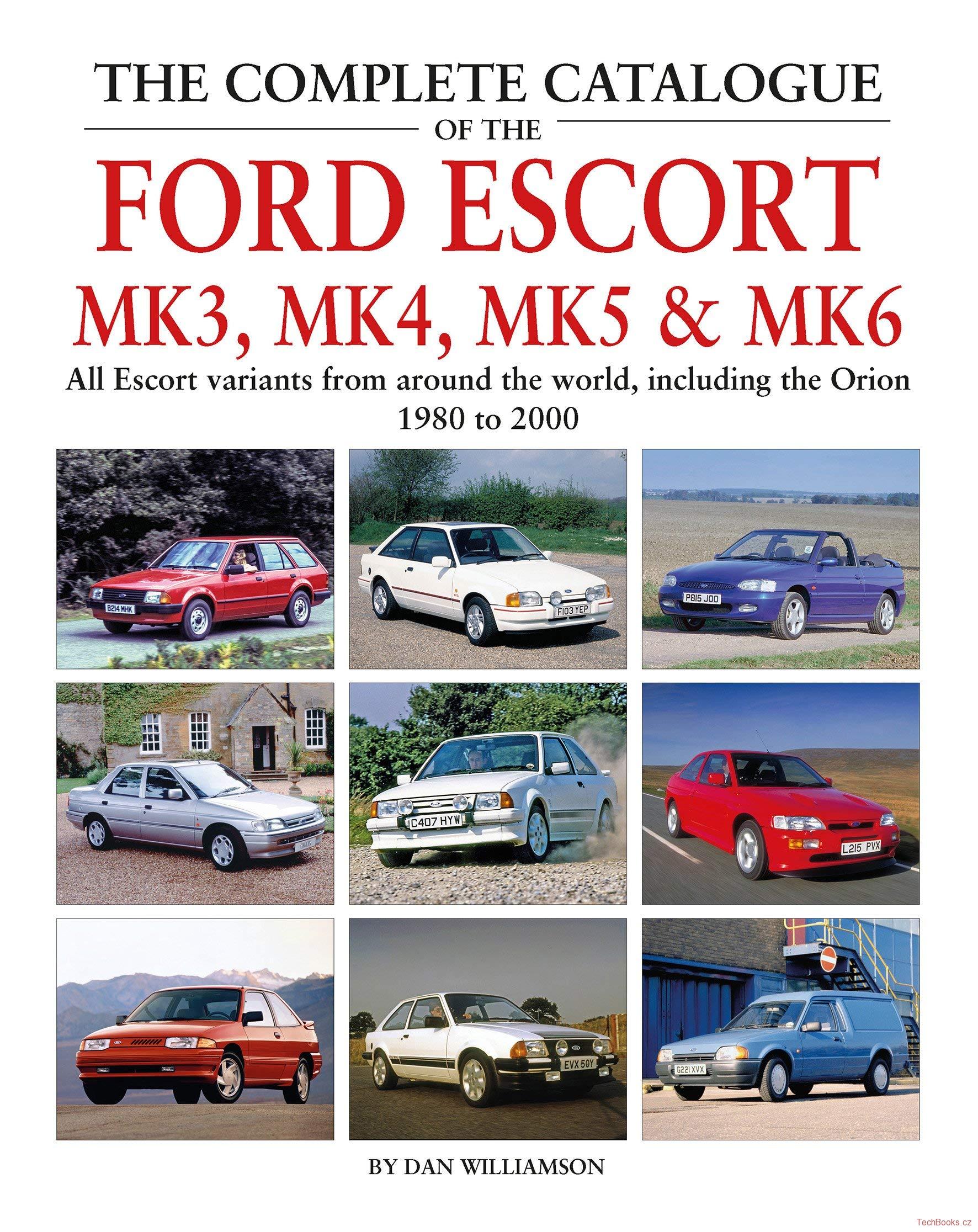 All Escort variants from around the World, including the Orio, 1980-2000

Can any other car match the Ford Escort’s credentials? Not only is it one of the world’s best-selling vehicles – around one million were produced – but it also achieved that figure in a shorter time than all of its rivals. None of those cars come close to the Escort’s outstanding success in motorsport, and few approach the Ford’s everlasting appeal.

The Ford Escort began as a small car in 1967, with conventional three-box saloon and rear-wheel-drive layout; those now-legendary machines were reviewed in The Complete Catalogue of the Ford Escort Mk1 & Mk2.

But it was with the all-new front-wheel-drive hatchback of 1980 that the Escort took over the world, dominating markets in many European countries, the USA and South America.

There were Escort vans, Escort estates and, before long, a four-door Ford Orion saloon. And, of course, there were the sporty specials that make the Escort such an everyday hero: the XR3, RS1600i, Cabriolet, RS Turbo and RS1700T.

Another new Escort arrived in 1990 but it was panned by the press. Yet the public was undeterred, and the now medium-sized Ford’s sales continued, buoyed by faster Ford superstars such as the RS2000, RS Cosworth and Escort WRC.

Each of those cars is detailed here in this, The Complete Catalogue of the Ford Escort Mk3, Mk4, Mk5 & Mk6, where humdrum hatchbacks and Fords we’d rather forget rub shoulders with world-beating legends.

The launch of the Sierra RS Cosworth in 1985 was a

Asked to sum up the Ford Escort, Markku Alén put