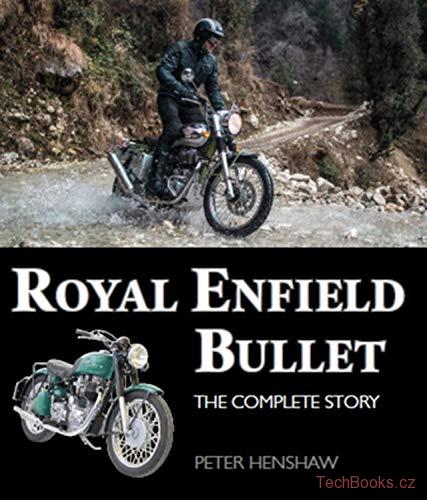 Despite being one of the most successful motorcycles of all time, the Royal Enfield Bullet has had a very chequered history. Its story begins in the 1930s and by the 1950s it was at the height of its popularity in post-War Britain. Then it became a stalwart of the Indian Army and manufacture transitioned from Britain to India. The near-collapse of the Royal Enfield marque in the 1990s almost meant the end of this classic motorbike, but with the involvement of the Eicher Group from 2001 onwards, the updated Bullet generated new interest and renewed its original commercial success, just like a phoenix rising from the ashes.

With over 200 photographs, this book describes the:

Roy Bacon and Ken Hallworth have been involved in

Readers will be able to trace the big-twins

A few years ago, while attending a meeting of a

The firm of Royal Enfield was one of the