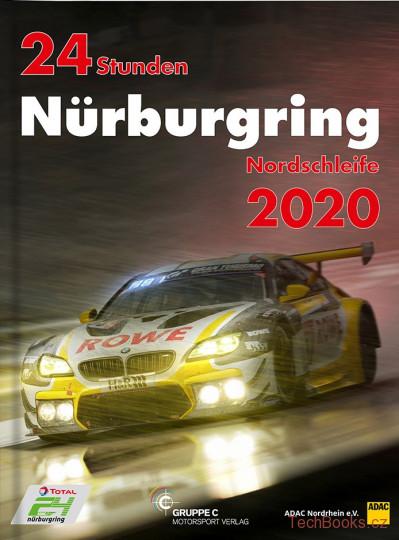 The 48th ADAC Total 24h-Rennen produced another thrilling race on the Nurburgring Nordschleife despite the challenges brought about by the global pandemic. ROWE RACING secured the 20th overall win for BMW, 50 years after the Munich brand’s first win at the race. It was the first time since 2010 that a BMW crew has stood on the top step of the podium at the race, and it came after another year of wonderful competition. After a race stoppage of more than nine and a half hours overnight due to poor weather, the ROWE BMW team delivered a masterful performance both on track and in the pits. More rain fell with less than two hours remaining, and the crew of the #99 car made the right tactical decision. Having changed to wet tyres, Nicky Catsburg was able to overtake the #3 Audi for the overall lead, and delivered the dream result for the team from St Ingbert. Christopher Haase made a spirited challenge in the Audi towards the end, but the day belonged to BMW.

Due to the Coronavirus that has affected racing schedules around the world, the 24-hour event was delayed to the second half of the year and took place in cold temperatures and with an increased threat of rain. Regulations were put in place to help reduce the risk of infection, which meant teams could only have ten crew members per car, and only a limited number of spectators were allowed into the grandstands around the Grand Prix track. As a result the fans, their camp fires and the parties that are a world famous hall mark of the event on the fabled circuit were sadly absent this year. At 97 cars, the number of cars was the second-lowest on record. Only the race in 1976 had fewer entrants, but despite that, the action at the front and in many of the classes provided as much excitement and variety as ever before. In the BMW Cup, the Cayman Cup, V2T and V4 classes in particular, the racing was close, and the margins of victory were tight.

As usual, this book covers the entire 24-hour race and is also a great source of reference, featuring a comprehensive results section and lap charts. This is an undisputed ‘must have’ for any motorsport fan.

Few racing cars have had the sensational impact of

In 1952 Mercedes-Benz astonished the world with