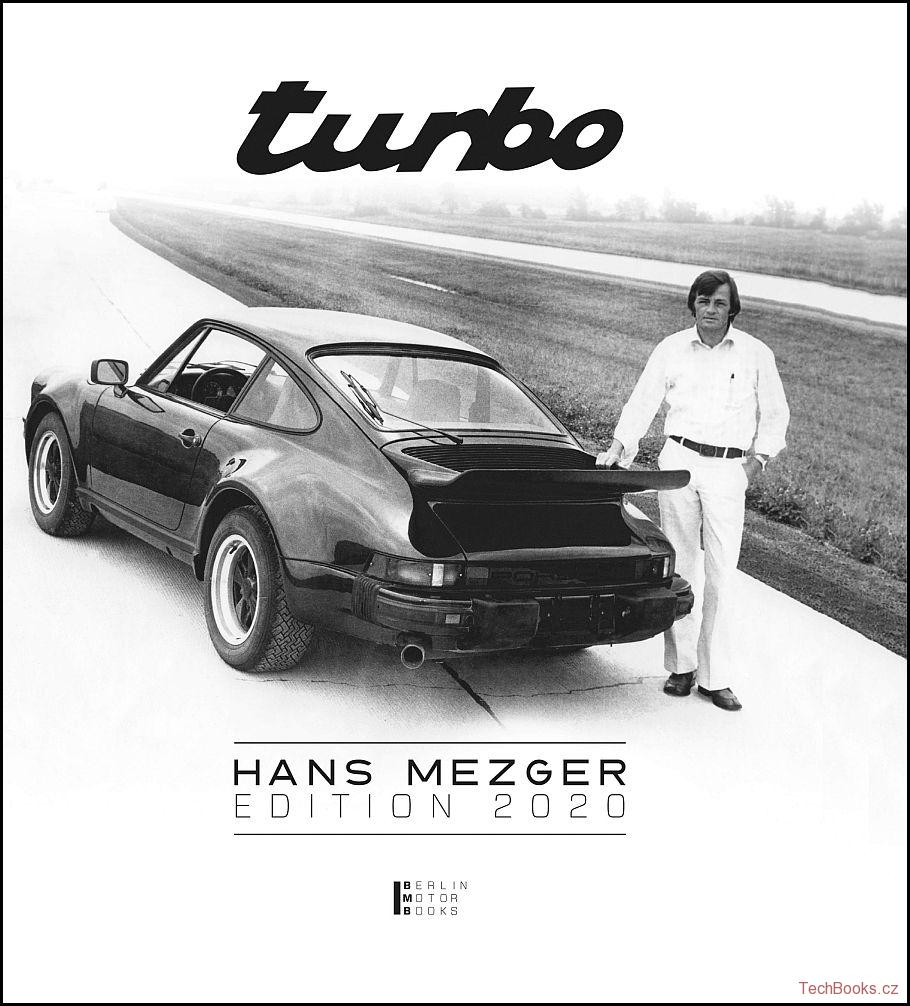 It is in his honour that a revised edition of the book entitled Porsche 911 Turbo Air-Cooled Years 1975 – 1998 has been published in a limited edition of 2020 copies as the “Hans Mezger Edition 2020”.

It features a comprehensive biography of this outstanding engineer, and also included in the volume is the last interview he gave, in October 2019, in the Historic Archive of the Porsche Museum.

In the spring of 1975, the first Porsche 911 Turbo took pride of place in the showrooms of the Porsche dealerships.

Porsche 911 Turbo – Aircooled Years tells the story of this iconic sports car, starting with the prototype first unveiled at the IAA 1973 and culminating with the last air-cooled 993 Turbo released in model year 1998.

Hans Mezger and his team effectively reinvented the exhaust gas turbocharger. The extraordinary success of the 911 Turbo contributed to the legendary reputation of the sports car brand.

As well as offering detailed purchasing advice and information on price trends in recent years, the book deals in detail with special series, such as the ten 930 Turbo S vehicles produced for Sonauto, the 964 Turbo Cabriolet, the 993 Turbo Cabriolet and the 911 Turbo “package cars” from 1994, whose existence is known only to a few even today.

In 1975, when the Turbo went into series

Celebrate the rebirth of the world's most stunning

In 1971 Porsche unleashed the turbocharged road