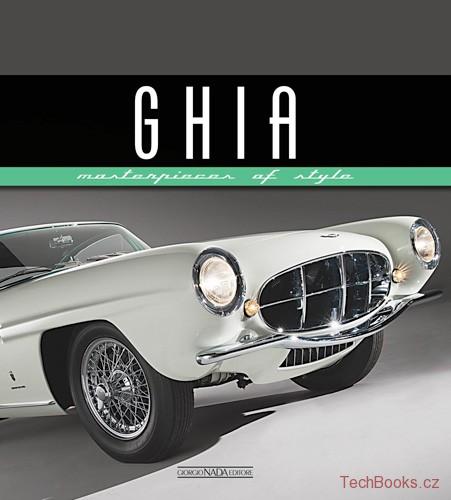 Tracing the history of Ghia brings to light models of particularly evocative appeal such as the Fiat 508 Sport Spider (1934), various Alfa Romeo 6C 2500s and the 1900 SS Abarth (1954), not to mention a number of unusual Ferraris from the same decade. A decade that was of fundamental importance to Ghia that, one after the other, produced a series of opulent cars inspired by the styling canons in vogue in the United States in that period, but also styling exercises such as the Volkswagen Karmann Ghia (1955). The Sixties were no less prolific, with further "classics” such as the Fiat 2300 S (1960), the De Tomaso Mangusta and Pantera (1966 and 1970) and the immortal Ghibli from 1966. As was the case for other Italian coachbuilders, there followed a period of crisis that saw the Ghia marque change hands on a number of occasions before being acquired by Ford.

A volume devoted to Giugiaro and Italdesign could

The history of Vignale, the coachbuilder that

In this, the first in Porter Press’s new