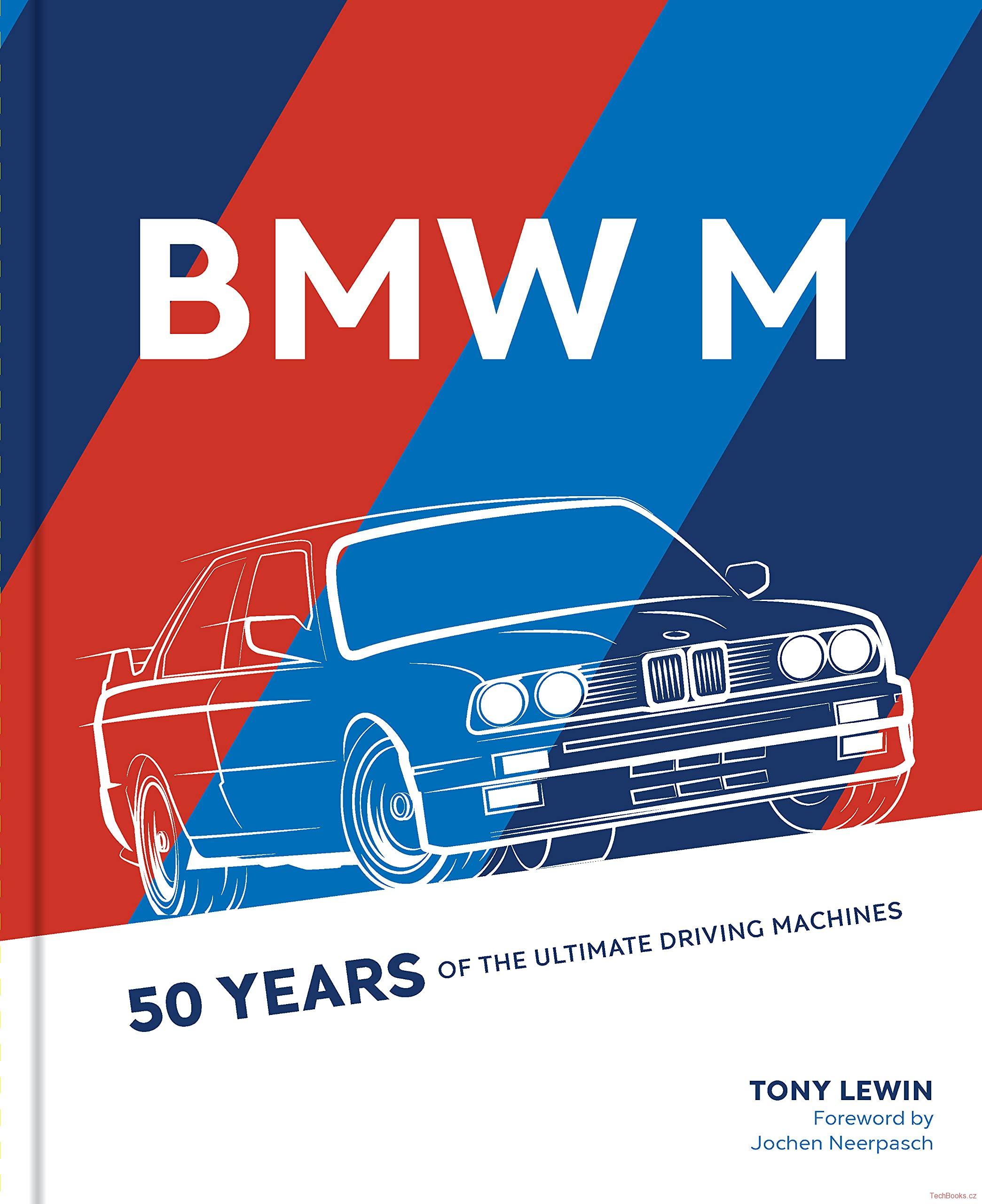 BMW M-Series celebrates the 50th anniversary of these legendary German performance cars, detailing both its production and motorsport stories with expert commentary and fascinating photography.

BMW launched the Motorsport, or “M”, division in 1972 to formally support its growing and successful racing program. Wisely, BMW leveraged that racing credibility to create limited-edition, high-performance production cars, the first being the M1 supercar of 1978. Tested and tuned at a dedicated facility located at the legendary Nürburgring, BMW’s M cars are true “driver’s cars” focused first and foremost on handling and performance. Still, they are docile enough when not driven aggressively to serve as comfortable high-end daily drivers.

Since the late 1980s, the range of M models has broadened considerably and now includes coupes, convertibles, and sedans in M2, M3, M4, M5, and M8 flavors along with high-performance X-series M SUVs. Early M cars like the M1 and late 1980s M3 and M6 are now desirable collector cars welcomed at top collector auctions and commanding premium prices.

With decades of racing and production success and, literally, no signs of slowing down, BMW’s M cars hurtle full speed to their 50th anniversary in 2022. BMW M offers the history no Bimmer fan will want to be without.

Now available in paperback! In addition to

Part of the "Crowood AutoClassics" series, this

Few cars in recent years have inspired such

Covers one of Europes most iconic performance