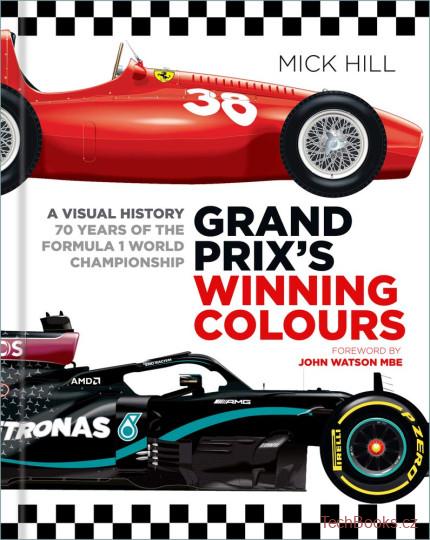 Mick Hill’s colourful book is packed with his signature artwork, and skilfully showcases the cars, drivers and designers that contributed to the history of Formula 1. Beginning with the flags for hosting countries, it goes on to show every winning car, with details of its designers, drivers and races won. The book also considers drivers’ helmets, from historic leather caps to modern carbon fibre, as well as the world championship stickers from teams and sponsors, a memento for fans of the race meetings they attended. A complete reference of the first 70 years of the F1 championship, this book will appeal to motor racing fans young and old.

Features • Designing, building and racing my own

How do you describe a man who looks decades