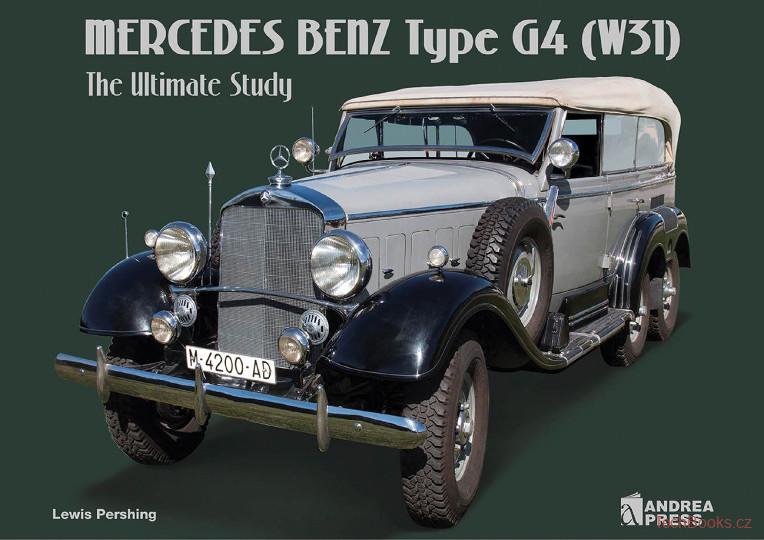 This book contains an in-depth study including some 340 photographs -most of them published for the first time- of the all-road Mercedes Benz G4: the magnificent automobile clearly associated with Adolf Hitler who favored it before and during WWII for traveling and parades. Only three out of a limited series of 57 units have survived till today. But only one of these is in fully original condition: the G4-540 presented by Hitler to General Franco. This car is thoroughly documented here in an outstanding pictorial report.

Covers the various types of motorcycles used by