Al Unser Jr: A Checkered Past 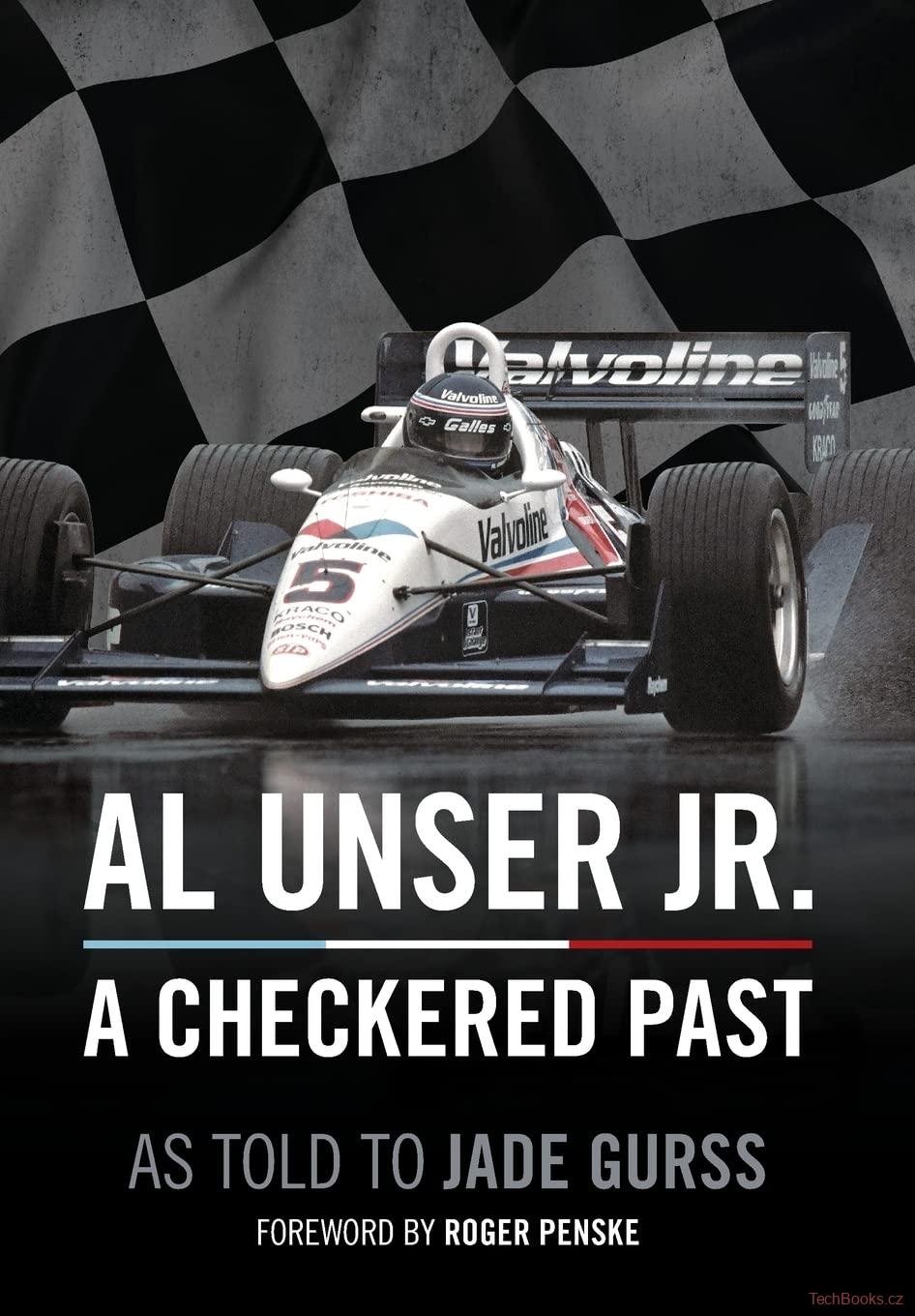 Winning came naturally to Al Unser Jr. Born into a racing family, he had a gift for finding the fast line on the track. By the time he was nine years old, he could draw the quickest way through the corner on paper and intuitively apply his sketch while on the go-kart track. By his teen years, the innate sense for the fast way made him unstoppably quick when he was racing through the woods on a snowmobile, on a dirt track, in a sprint car, or on a race course.

As his career progressed from the kart track victories to following in the footsteps of his famed uncle, Bobby, and father, Al, the wins grew in stature from junior titles to the very top echelon of his sport. Two Indy 500 victories. A pair of IndyCar championships.

In addition, Unser was not just a winning driver—he also possessed a boisterous and lovable personality. The fans and the press adored him.

Al Unser Jr. was on top of the world.

A Checkered Past tells that story—but it doesn’t stop there.

His gifts as a driver and his easy affability were the public persona. Behind the scenes, his appetite for drugs and alcohol were destroying his private life. Spurred on by his spiraling substance abuse problem, his marriage turned volatile. When he retired as a driver, the trouble amplified. Domestic violence arrests. Multiple DUIs. Repeated visits to rehab centers. Divorce. Financial ruin. A dark dive into depression and isolation that led to a suicide attempt.

Unser’s battle to climb out of that cave is one of the great stories in motorsports. A Checkered Past is an unblinking look at how even our most celebrated sports heroes struggle with human frailty.

Turn the page, and you’ll discover an inspirational story of triumph, tragedy, and the road to recovery.

This introduction to Indycar racing guides the

Features • Designing, building and racing my own