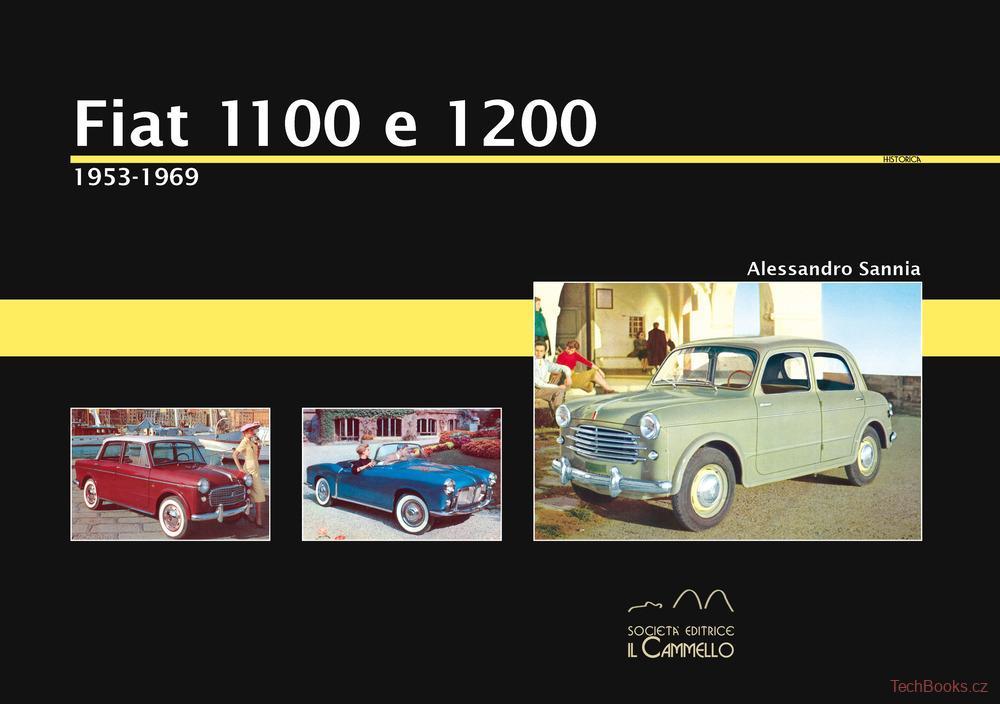 The 1100 was the Italian middle-class car par excellence, the often forbidden dream of those who approached the automobile in the years of the economic boom.

The heir to a successful model of the same name, it was declined for almost two decades in several series and variants, ranging from the placid saloons to the practical family cars, but also the feisty 'Turismo Veloce', the elegant 1200 and the fascinating spiders: models for all tastes, but not always for all wallets.

This book tells the whole story, from the birth to the following evolutions, accompanied by many pictures and accurate technical data sheets of each version.

Fiat have built millions of vehicles since 1899

This volume is devoted to the Alfetta GT and GTV,