Úvod »» Quest For Speed: The Epic Saga of Record-Breaking On Land

Quest For Speed: The Epic Saga of Record-Breaking On Land 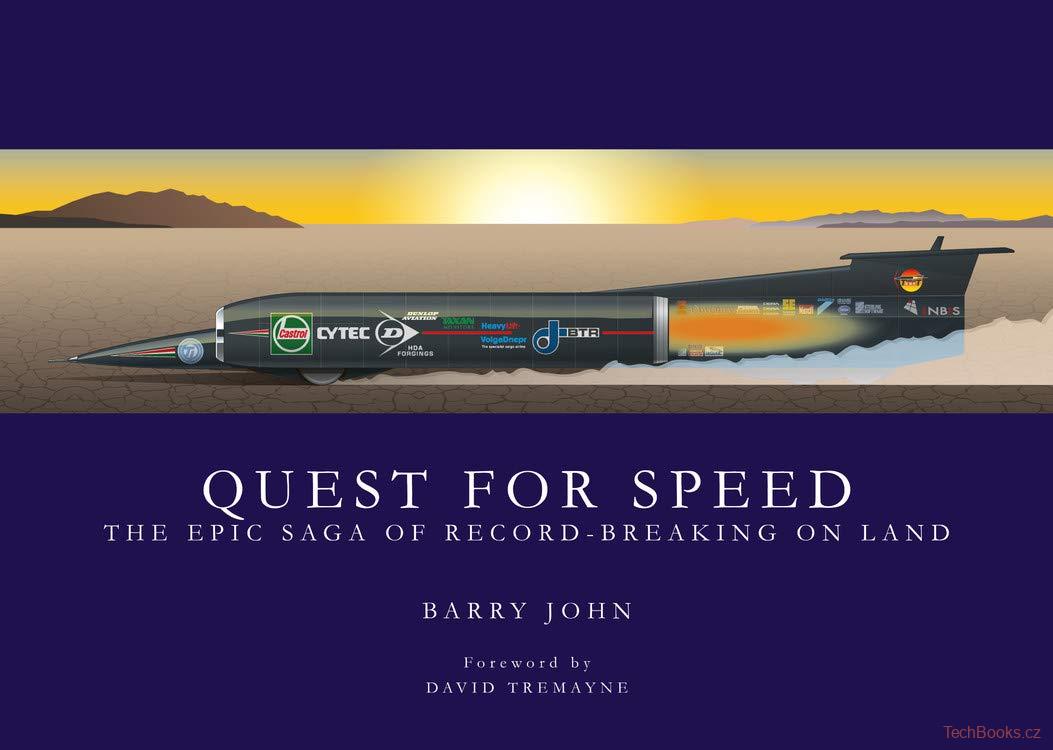 As Land Speed Record historian David Tremayne states in his foreword, 'This is a wonderful book that celebrates passion.' In a remarkable first book, Barry John has celebrated his life-long passion for the quest for speed by writing, illustrating and designing this fascinating history of record-breaking on land. Along with his informed and detailed text, his beautiful artwork shows all significant record-breakers in their immense variety, each illustrated in profile and accompanied by a cameo portrait of its driver. From the start of it all in the late 19th Century to today's challengers seeking to reach 'the last frontier', 1,000mph, the story that unfolds will enthral not only enthusiasts for the subject but anyone appreciative of innovative engineering and brave human endeavour.

Features • The story of the Bluebird CN7 told by a

When Charles Cooper and his son John built their

'A special treat...The pictures and stories