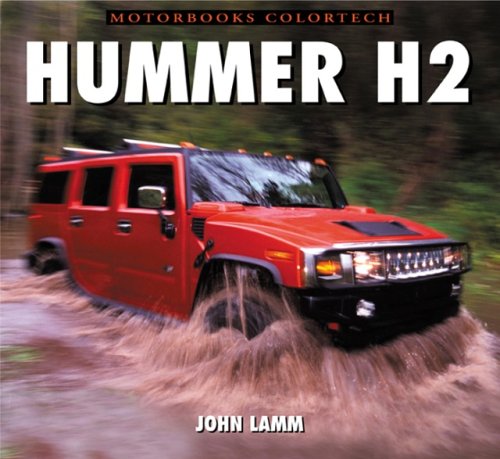 General Motors bought the retail and naming rights for the Hummer from American General in mid 1999 with a plan to cultivate and maintain the name of the most ferocious 4X4 ever created. The first new GM-sponsored soldier, the Hummer H2, was introduced under much fanfare at the 2000 Detroit Auto Show. The H2 is every bit the king of the off-road as its combat-proven brother is, all wrapped up in a smaller, more stylized package for the streets. This book tells the complete story of the H2, from its civilian Hummer roots to its ultimate construction and delivery to the public sporting clever features like it's green radar-like gauges to its cool red "fire" button that starts the engine.

Hummer: How the Little Truck Company Hit the Big Time, Thanks to Saddam, Schwarz

Detailed features on more than 40 trucks and

While AM General is almost totally unknown, it