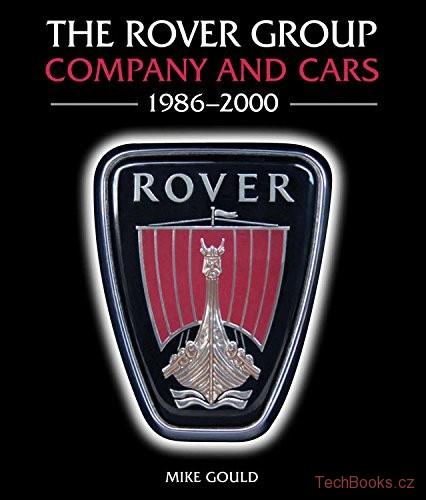 The Rover Group - Company and Cars is a comprehensive history of the company and a guide to its products. Centring on the period of the official existence of the Rover Group, the book also examines the events leading up to its formation in 1986 and its controversial aftermath, following its dismemberment in 2000.

With over 250 historical and original illustrations, the book covers:

Available again!The definitive history of the

The Rover 800 grew out of a pioneering