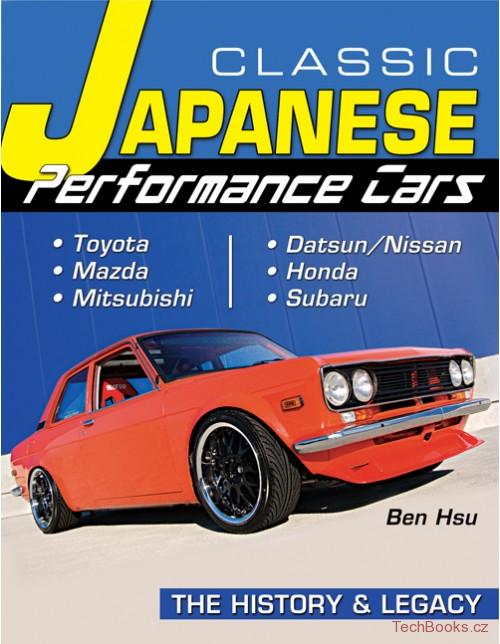 One of the hottest new trends on the street is to own and drive a vintage Japanese performance car. Whether it's a Datsun 510 or 240Z, an early '70s Mazda RX2, or an early Toyota Celica, these cars are gaining attention from enthusiasts and collectors alike!

Some of the first cars to be imported from Japan were sports cars, and they have been popular with collectors for years. Many of these cars were raced when they were new, and have a dedicated fan base among those who drove them 30-40 years ago. Additionally, these same cars were popular platforms for enthusiasts in Japan and other export markets as well, so many aftermarket high-performance parts were made for them.

Building a retro-flavored vintage Japanese performance car can be rewarding on many levels, and as these cars continue to gain popularity, they'll gain value as well. This book shines on many fronts. Certainly, it is the first of its kind on this particular subject, but it also gives credence to both restoration and tasteful customization. Performance upgrades are shared, as are the various racing histories of the most popular and successful models. Information on Japan-exclusive models is also included where they influenced the cars that came to America, or where their success in racing impacted the engineering of American models.