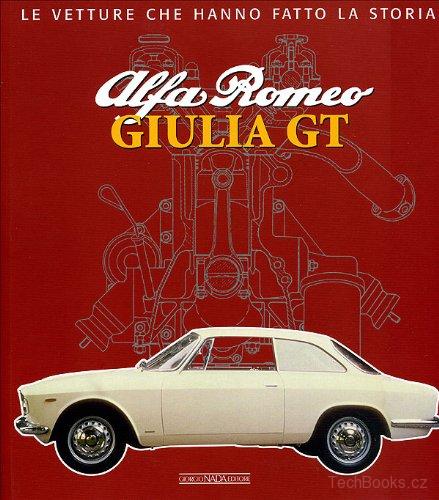 The sports version of the saloon unveiled in the early Sixties, the GT was designed by Bertone and became an immediate success. There were various engines and just a few styling retouches in about 10 years of production. The car’s performance was at the pinnacle of Alfa Romeo tradition. In the second half of the Sixties, a competition version of the car was also produced. It was the GTA, which dominated its category in the national and international categories. This book contains all the versions of the first series, the Sport GT, up to the high performing 2000 of the Seventies. The publication will be of considerable use to those who set out to restore one of these dated but ever fascinating cars.