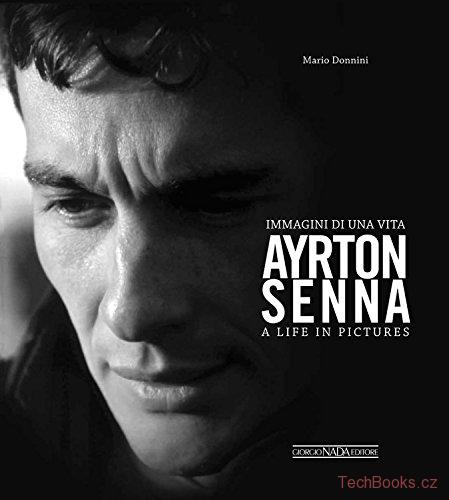 Ayrton Senna is still the best loved of Formula 1 champions. Now that 20 years have passed since his tragic fatal accident at Imola on 1 May 1994, it is time to rediscover who and what Ayrton really was. An emotional yet rigorous journey that takes place along the two lines of visual testimony and in-depth intimacy. The stars of this book are the photographs: hundreds of shots and all of them in colour, which will ensure the reader relives the unrepeatable career of this great champion, from his humble beginnings in karts to his lightening experiences in lesser formulae in Britain, through to his rapid move to Formula 1. First with Toleman, then Lotus, with whom he won his first Grand Prix. But the definitive consecration of Ayrton took place at McLaren, where he won three F1 World Championships between 1988 and 1993 but, more than anything else, pulled off a series of ventures that are the stuff of legends. All bound together with new revelations, anecdotes, confidences and stories of a life that was lived, the gift of those who knew him well. To make the heart beat a little faster within those who have not forgotten and to have a vibrant and different account of the man, a new view to bring back the brilliance of an old sentiment, able to chrystallise itself in the pictures and between the lines of this book.

Ayrton Senna was more than a great racing driver:

He was the Formula 1 driver who towered above