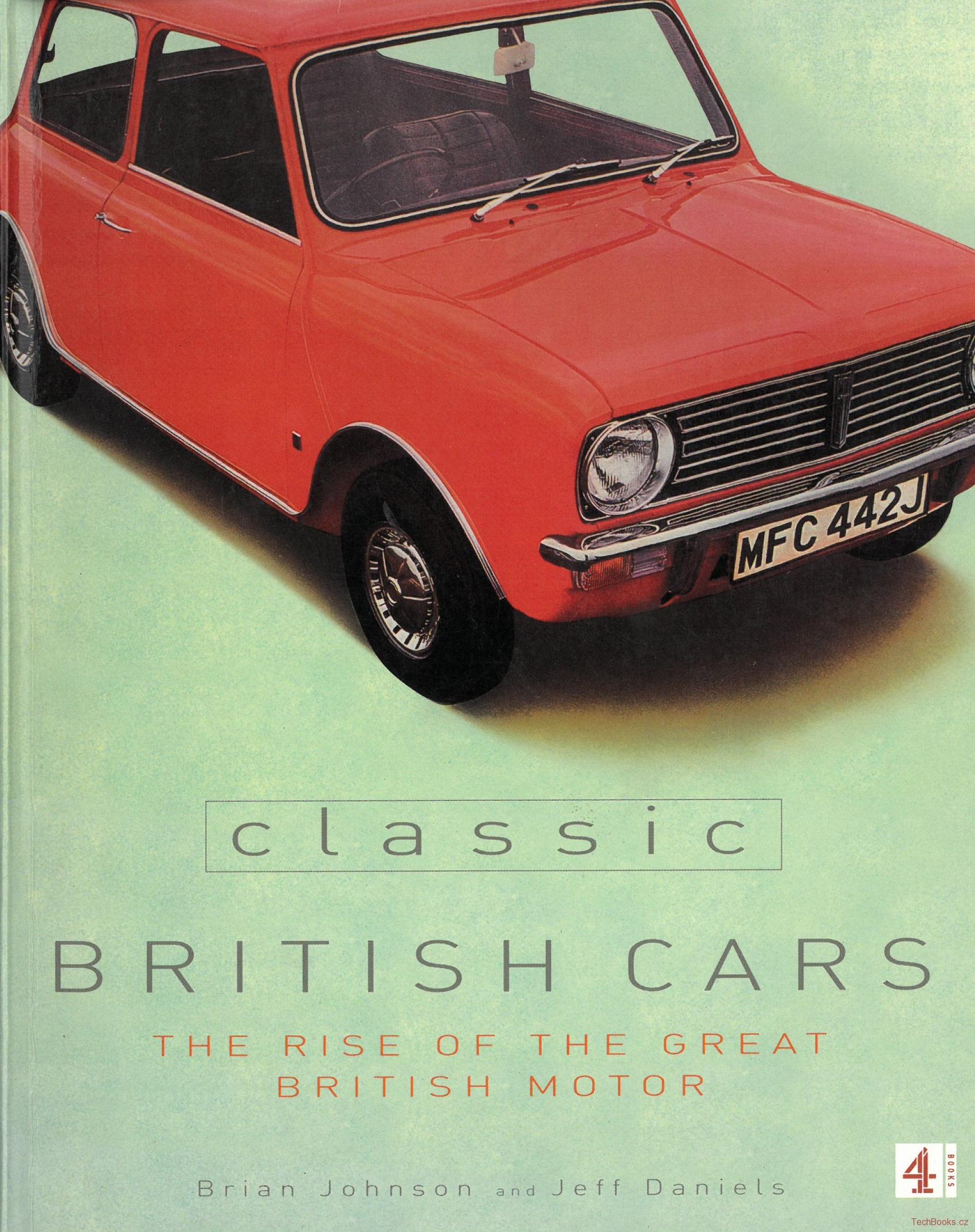 One of a series of titles linked to a Channel 4 television series, this is a study of branded cars, the story of which is a major part of 20th-century history - industrial, economic and social. In the years which followed World War II, people were judged by their cars, which were then relatively rare, and the brands were easily identified. Add to this the question British consciousness of social class and status, and the motor car becomes a prism through which the social stereotypes of the post-war years can be viewed. The book presents a detailed account of each vehicle, and of the people who designed and built them.

Take a trip down automotive memory lane with this