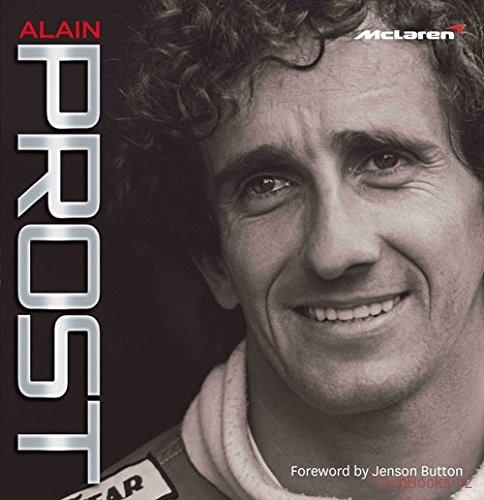 Four-time Formula One Drivers' Champion Alain Prost is one of the best racing drivers of all time. Having discovered karting at the age of 14 during a family holiday, Prost progressed through motorsport's junior ranks, winning the French and European Formula Three championships, before joining the McLaren Formula One team in 1980 at the age of 24. In his six seasons with McLaren, Alain Prost won 30 races and three driving titles and in 1985 he became the first French World Champion. In 1986 he became the first back-to-back champion since Jack Brabham 26 years earlier. In 1987, his 28th Grand Prix victory beat Jackie Stewart's 14-year-old record. However, in 1988 his brilliant new team mate Ayrton Senna won eight races and the driving title. Thus began the sensational rivalry that conspired to push two of the sport's greatest drivers to unprecedented heights of success and controversy, and the most bitter feud in Formula One history.

For the first time, the family of Ayrton Senna has

Ayrton Senna was more than a great racing driver:

In the late eighties and early nineties, Formula