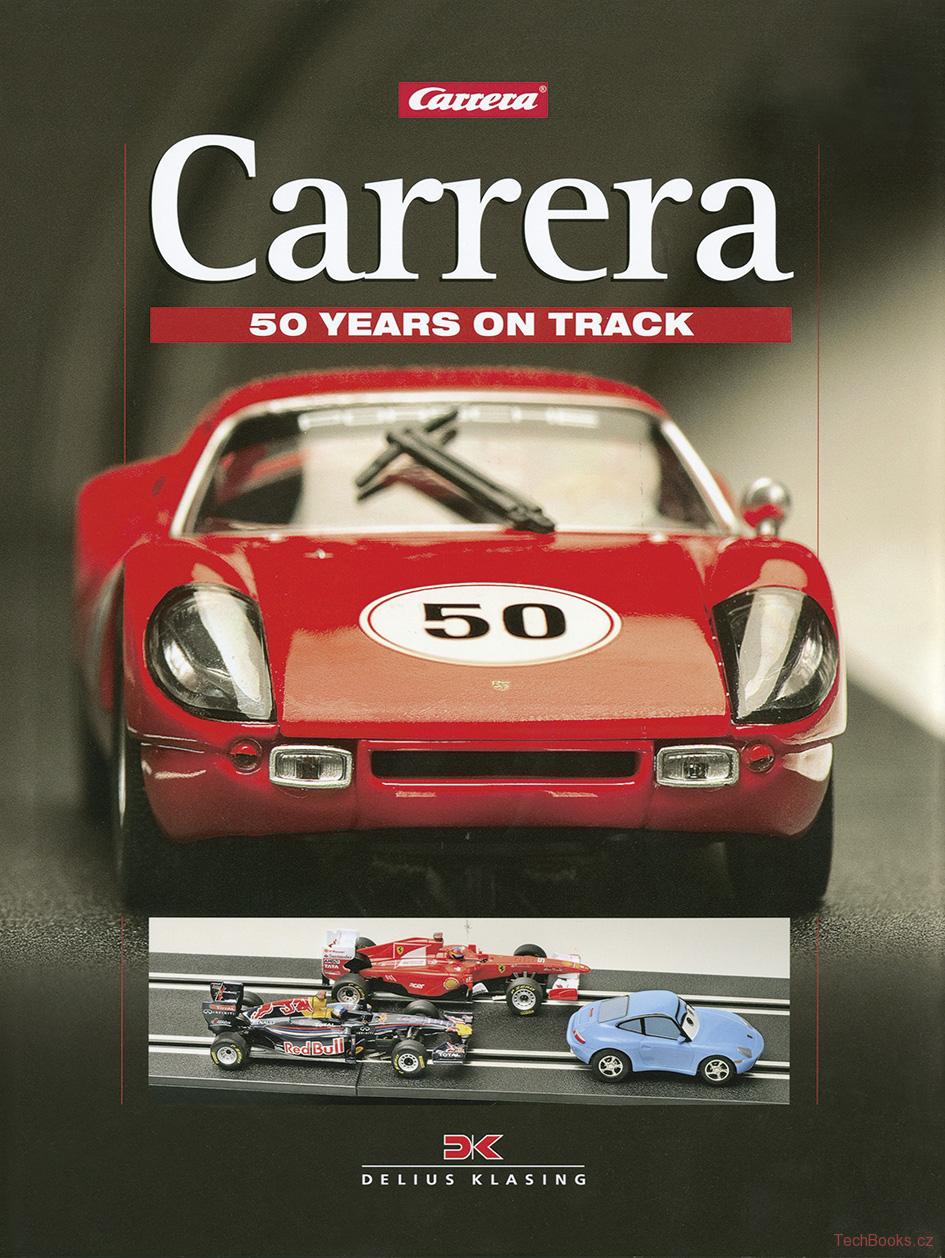 The 50th anniversary of a legendary slot track

Legendary toys are rare. Beyond all doubt, Carrera is one of those rare icons that conquered our children’s rooms. Carrera became successful with motorsports at home – and in the German-speaking world it is synonymous with the slot car racing track.

This new 176 page standard work starts with the company’s history that began in Fürth. Conversations with contemporary witnesses, previously undisclosed photos and additional documents from public and private archives make for a suspenseful report of a 50 year long-distance race that saw breathtaking passing manoeuvres as well as dramatic write-offs.
For the first time, the book details the Kurt Hesse era and recent developments at Carrera since it was taken over by Stadlbauer from Puch in 1999. The volume also provides portrays of Dr. Hermann Neuhierl, legendary Carrera inventor, and Carrera fan Huschke von Hanstein from Porsche. It also introduces a photographer who so far drove about 1000 different slot racers and refined or built some of them. Moreover, experts from Carrera who are responsible for design, safety and marketing, have their say as well. Apart from that, Dr. Dieter and Andreas Stadlbauer sketch their future strategy for the renowned brand.

The book is topped off with a lavishly illustrated photo report about Carrera tracks in the Porsche museum.

First published in 1981, this book has long been

Can there be any car-loving males who weren't