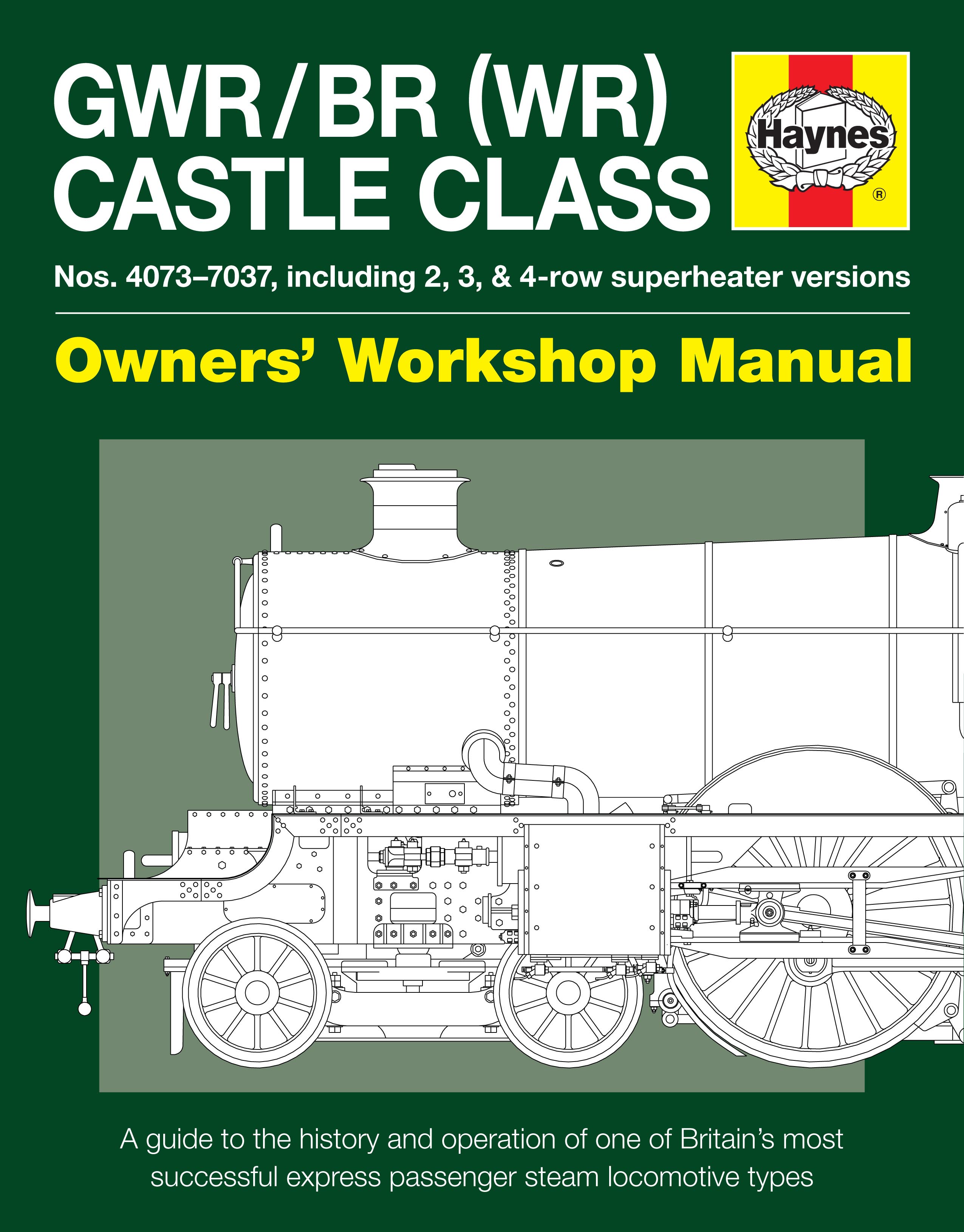 The Great Western Railway 4073 Class, or Castle Class locomotives were the pride of the GWR when introduced in the mid-1920s, and were heralded as Britain's most-powerful express passenger locomotives. 171 Castles were built or converted between 1923 and 1950, and eight preserved examples survive today. The core of this manual will be based around the ongoing restoration of Pendennis Castle by the Great Western Society at Didcot, which began in late summer 2000 after the locomotive returned from a 23-year stay in Australia. A fascinating insight into the design, operation and restoration of an iconic steam locomotive.

This is a Haynes Manual with a difference.

This extensively illustrated manual provides a