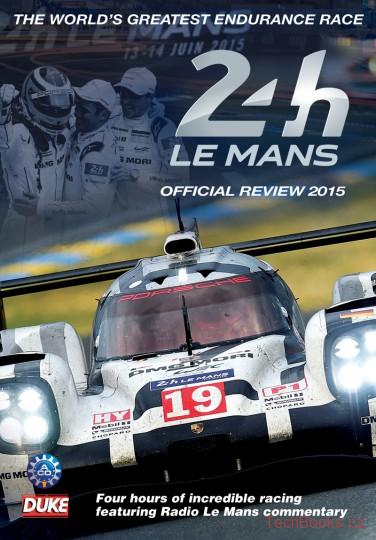 Le Mans 2015 The 24 hours of Le Mans is a race like no other. For the best endurance and GT drivers in the World the pull to race on the Circuit de la Sarthe is simply irresistible. For a day and a night teams pit themselves and their million-dollar cars against one of the most demanding race tracks in motorsport. It takes willpower, determination and pure guts. They know they have to give everything if they want to win and failure is devastating. So why do they put themselves through it? The prestige of winning Le Mans is like nothing else a standalone event at the pinnacle of racing. 2015 saw a race as tough as any in recent memory as Audi, kings of Le Mans for the last decade and a half, tried to fight off the challenge of the resurgent Porsche camp. Toyota s effort to win Le Mans entered its thirtieth year, having come achingly close on several occasions would 2015 but compatriots Nissan were determined not to give them an easy ride. With packed grids in LMP-2 and the GT classes 2015 was never going to be a dull affair, and great conditions gave stars like Nico Hulkenberg, Mark Webber and Andre Lotterer the chance to really shine. With action from the first wave of the flag to the moment the winners cross the finish line the official review showcases the World s premier endurance race which is rapidly becoming the biggest event in the motorsport calendar. The commentary for this review comes direct from Radio Le Mans putting you right in the moment as the action unfolds in front of you. Get set for a classic Le Mans encounter.

One year on from Porsche’s return to top level