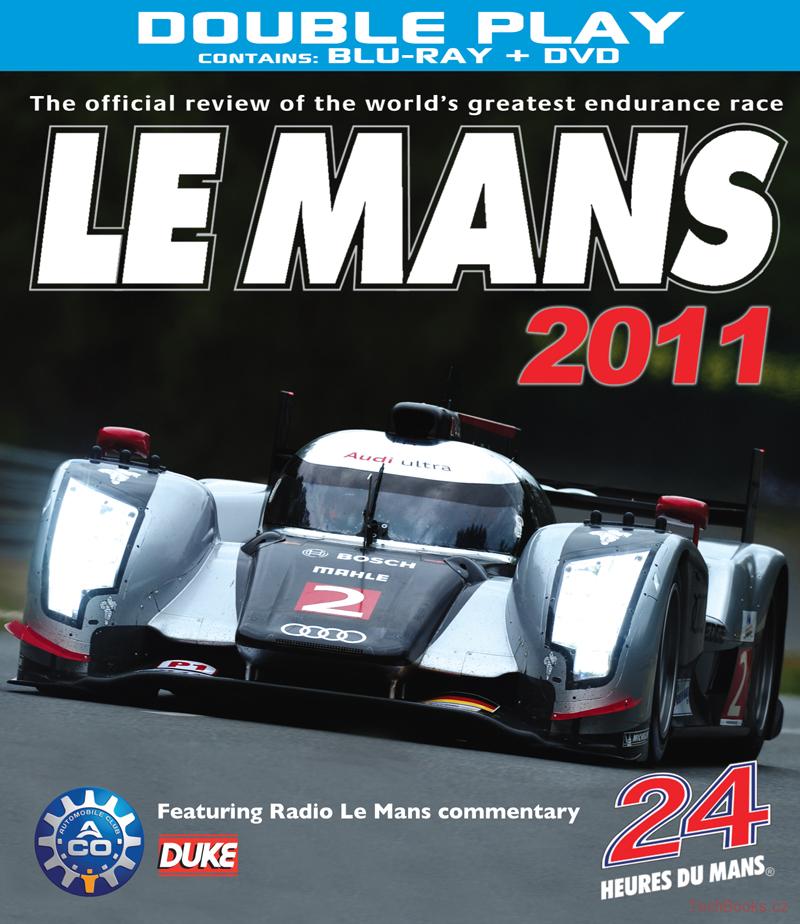 Fittingly for our best-ever review, the 2011 Le Mans 24 Hours was one of the greatest battles the Circuit de la Sarthe has ever seen. Get ready to experience the full story of almost 3,000-mile of fast and furious action and a fight for victory which saw the top two cars split by just 15 seconds after 24 hours of drama.

Compiling the review has been a painstaking task, editing 24-hours of High Definition race footage into a 4-hour highlights programme with delivers action in every second. The seamless commentary uses a skilful combination of live television and Radio Le Mans broadcasts to ensure ‘as it happens’ drama throughout.

Relive the epic LMP1 duel between the diesel-powered Audi R18TDIs and Peugeot 908s, as well as the highlights of the LMP2 and GT battles which proved just as fiercely contested.

Expert analysis guides you through all the major battles, explaining how pit stop strategy, tyre choice and rain played vital roles, plus there are the full stories of the horrifying crashes suffered by Allan McNish and Mike Rockenfeller,

Le Mans 2011 was packed with highlights, but it is the down-to-the-flag race between the Audi of Marcel Fassler, Andre Lottere and Benoit Treluyer and the Peugeot of Sebastien Bourdais, Simon Pagenaud and Pedro Lamy for which it will be remembered for generations to come – you will want to watch this gripping showdown again and again.

The Mercedes sports-prototyp of the late 1980s