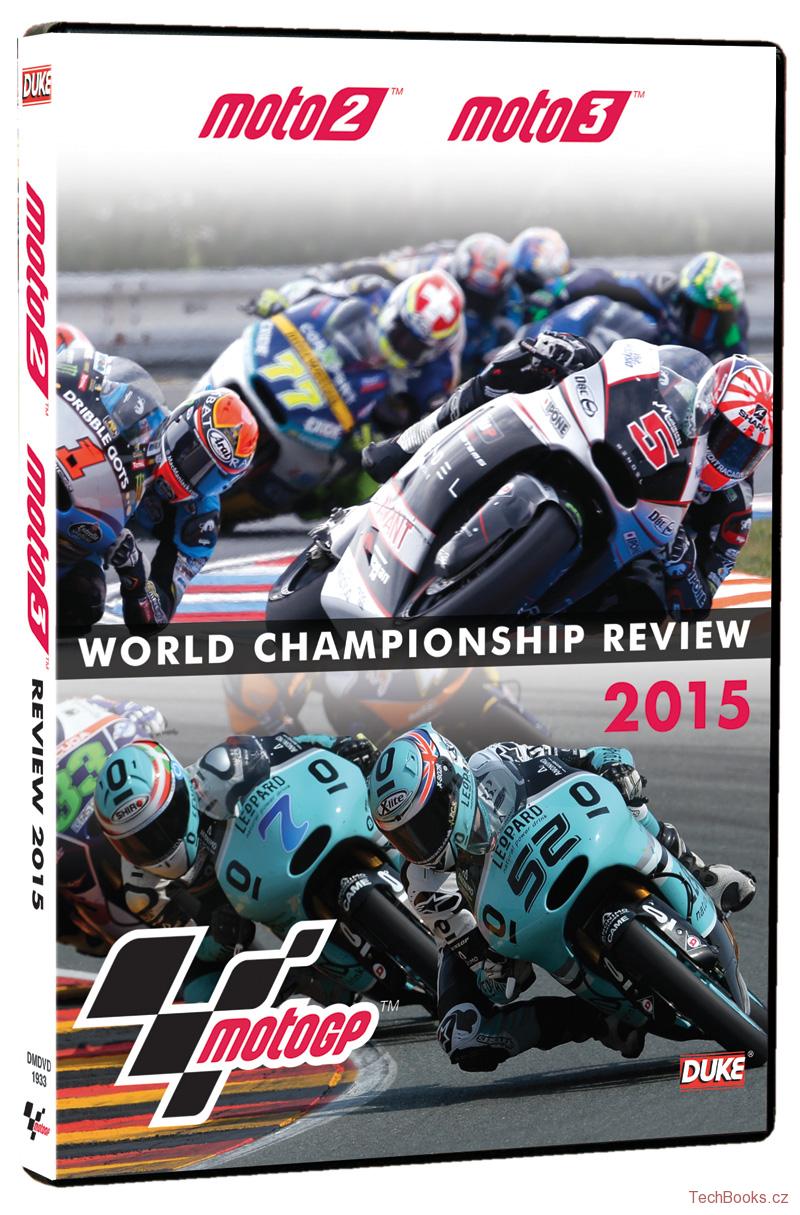 It’s nip and tuck all the way as we review the thrilling 2015 Moto2TM and Moto3TM World Championship seasons.

With machines much more closely matched in terms of pure performance the smaller capacity Grand Prix classes are decided purely on skill, strategy and a healthy dose of bravery.

Get ready for a rollercoaster of a review which takes in all the highlights of races fought tooth-and-nail by the rising stars of the motorcycle grand prix world.

In Moto3TM Danny Kent answered the prayers of British fans by ending the long, long drought of British World Champions since Barry Sheene last gained the laurels in 1977.

Not that it was a foregone conclusion, or anything like it; his season lurched between glory and disaster and very nearly threatened to come off the rails right at the end.

No one walks to victory in Moto2TM and the Championship was a closely contested as the 250cc title.

Seven different riders stood on the top step of the podium through the season including Esteve Rabat, Álex Rins, Sam Lowes and Thomas Lüthi.

Johan Zarco’s win was ultimately the result of managing to be the most consistent rider, finishing all but four races in the top three, as he turned in a mature and impressive performance through the season.

As with all the years, the book opens with a

Out now: the full review of another blistering

2013: The Year of Marc Marquez. The Spanish rookie

Fast and furious action from the smaller capacity