DVD: The Story of the Mk 2 Escort 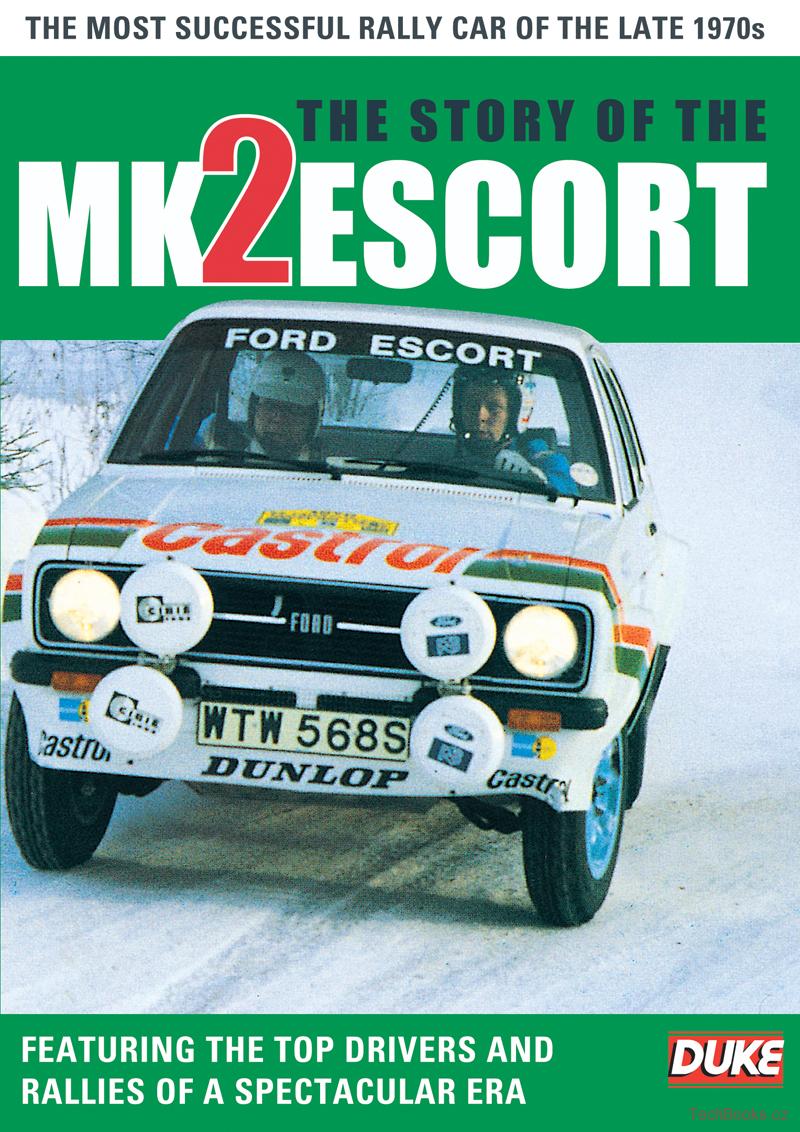 Featuring Every Major Rallye of the Late 1970s

Fast action sequences set the scene for this thrilling story from the late 1970s which follows the outstanding career of the most successful rally car of the era - and one of the greatest rally cars of all time.

A car which succeeded on tarmac and gravel, snow and sand, in the winning hands of memorable drivers such as Vatanen, Mikkola, Waldegard, Clark and Taylor, rewarding Ford with a stunning 8 consecutive RAC victories and a number of driver and manufacturer World Championships.

Ford introduced the MkII Escort in early 1975 and it quickly set the British rally scene alight with spectacular competition.

Before long this success had extended to the World Rally Championship and such highlights as the ultra-challenging 1977 Safari Rally.

In 1981 Rothmans employed three top drivers to contend what developed into a nail-biting drivers’ World Championship, contributing to the lasting legacy made by this unforgettable car.

In this engrossing classic film you can follow the MkII’s exciting history through every major rally of the period with fast, furious action, top personalities, fascinating facts and authoritative commentary by Ford historian Graham Robson.

There’s also plenty of nostalgic promotional footage and special events such as an entertaining duel on an ice-covered Swedish lake!

Now available on DVD for the first time, this is a real blast from rallying’s exciting past.

That short yet dramatic era of the low production

Ford Cortina and Escort Mk I and Mk II models

Here is the complete story of the Ford Escort