Move it! - Illustrated History of Heavy Haulage Vehicles at Work 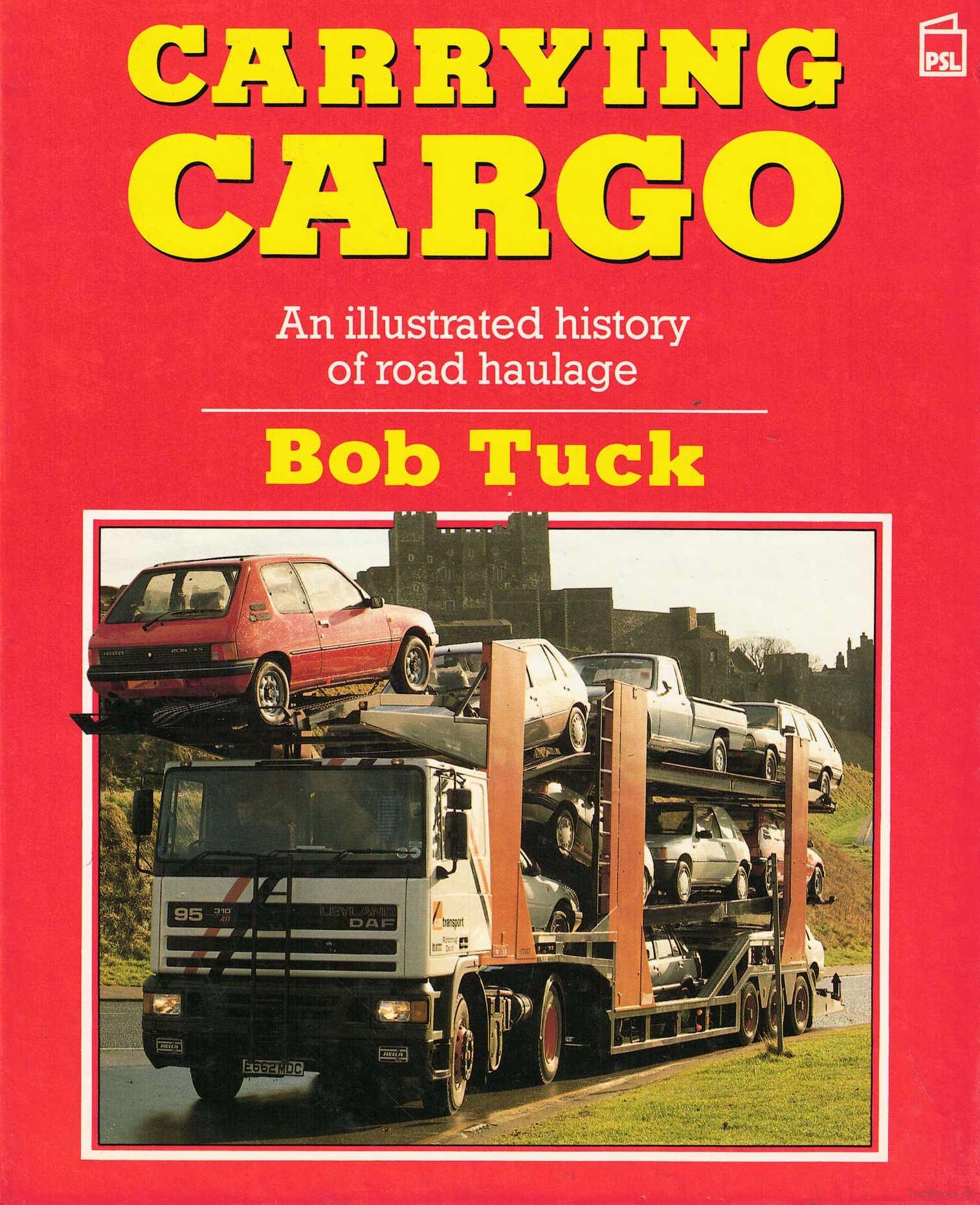 Following the success of his books Moving Mountains and Mountain Movers, describing the haulage of ab-normal loads by road, Bob Tuck now turns his attention to the history and intricacies of carrying general cargo. Millions of tons of merchandise are transported along Britain's roads every year, and the evolution of vehicles to carry these goods stretches from the humble horse and cart to today's specially conceived trucks capable of safely taking a huge variety of loads from one end of the country to the other. This book shows how, with flair and imagination, men and their machines co-operate in moving almost anything.

American Tow Trucks: The Custom Wrecker Scene in the U.S.A.