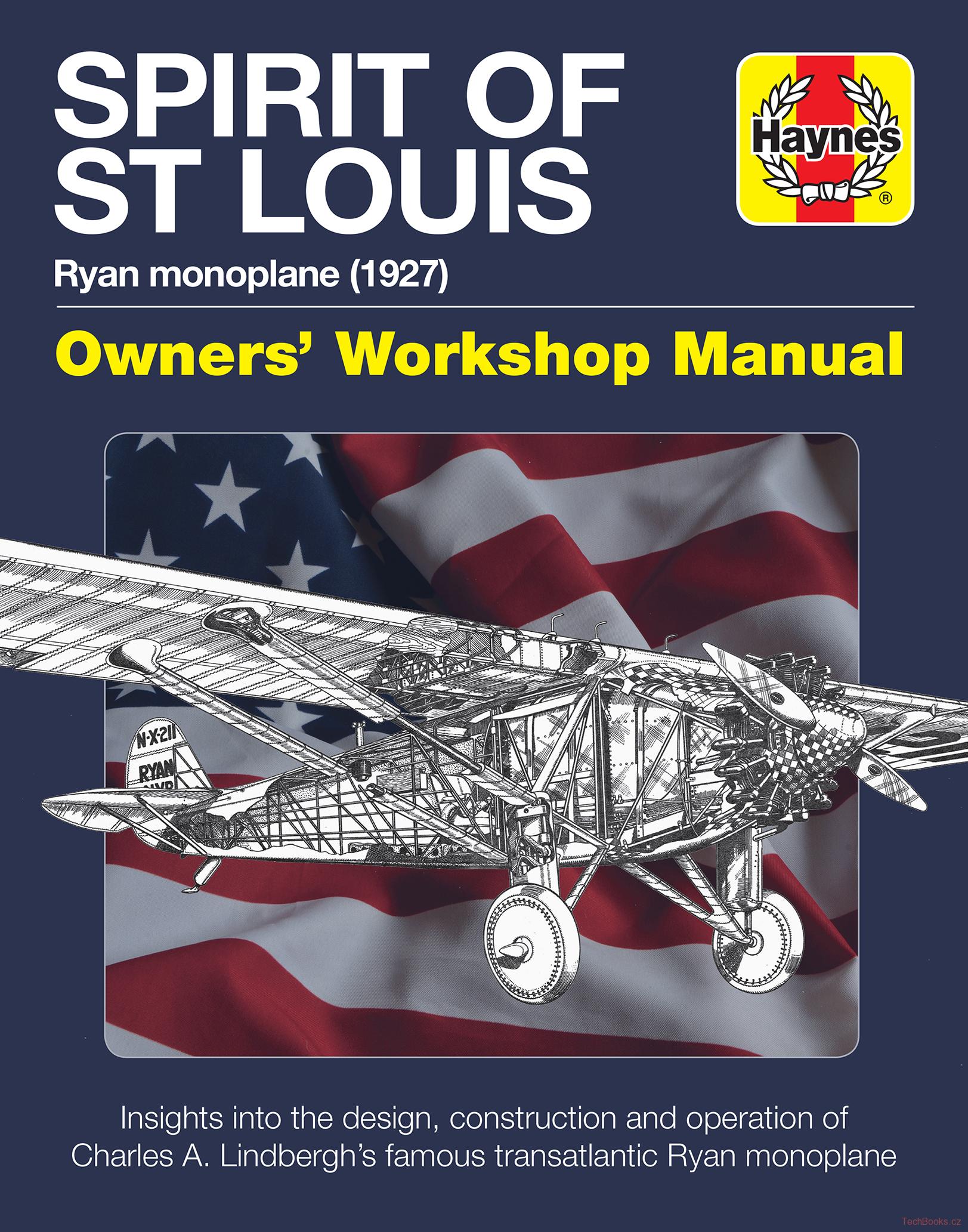 An insight into the design, construction and operation of Charles A. Lindbergh`s famous Transatlantic Ryan monoplane

When Charles Lindbergh landed near Paris on 21 May 1927, less than 34 hours after his departure from New York, he became the first person to fly solo across the Atlantic Ocean.

The amazing personal story of Lindbergh and his epic flight in Ryan monoplane Spirit of St Louis are told, covering the design and construction of the original aircraft, including full technical details of its airframe and engine; and the story of building the flying replica Spirit of St Louis by SOS2 in the USA in the 21st century, illustrated with a wealth of rare photographs.

Nicknamed the 'wooden wonder' due to its largely

The famous dams raid in May 1943 was made possible

Affectionately known as the 'Stringbag' by its

During the Battle of Britain the RAF's Hawker