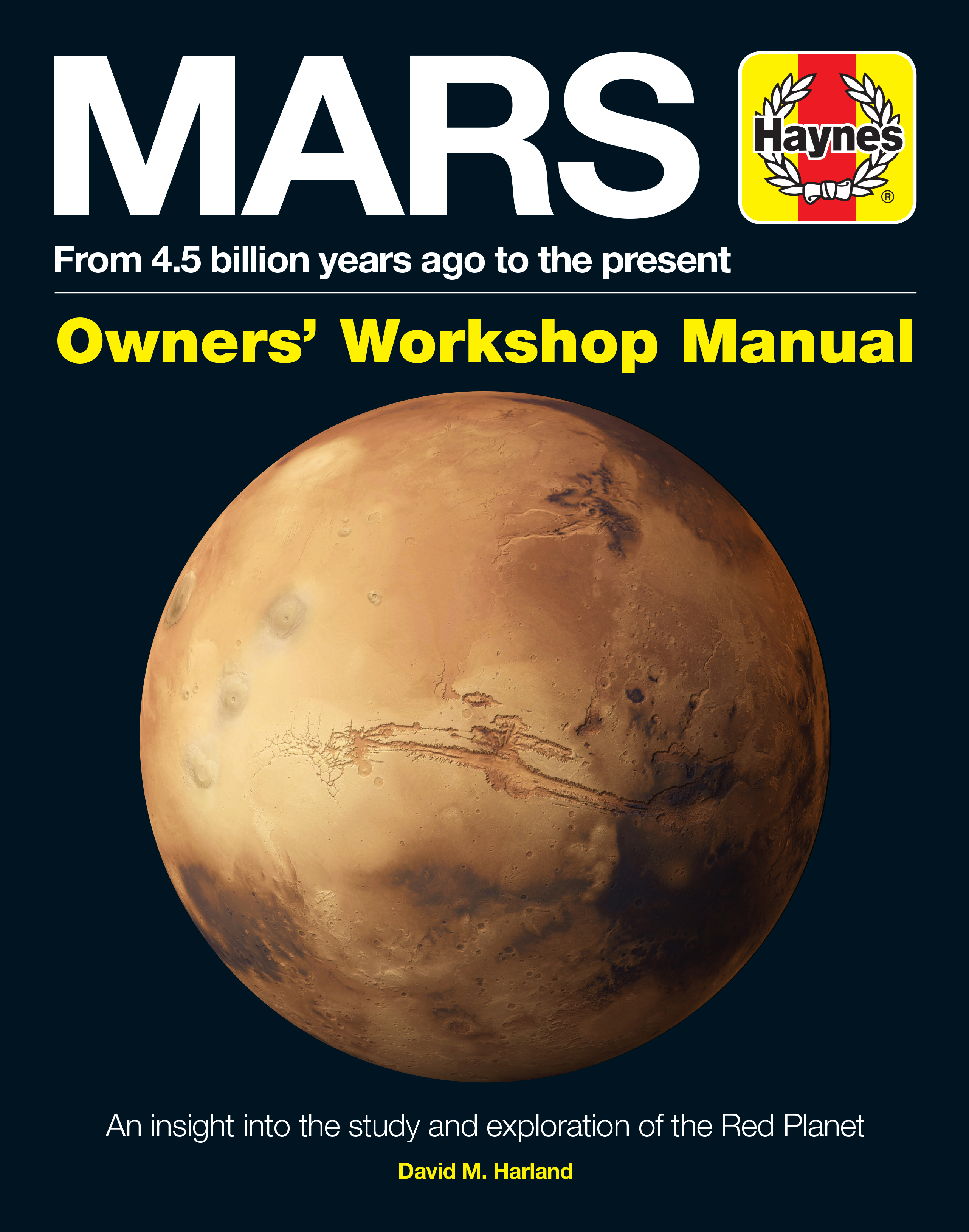 An insight into Earth's closest relative in the solar system

This manual takes a look at what we know about the ‘red planet’ that has fascinated man for centuries, and presents the next major challenge in the exploration of our solar system. Currently, NASA is developing the SLS (Space Launch System) rocket and Orion module, the goal of sending a manned mission to Mars in the future. From early telescopic observations through the dawn of the space age, do today’s quest for life on Mars, using orbiters, landers and rovers, following the discovery of water ice below the planet’s surface, this book explains the history of man’s study and analysis of the planet, and how modern-day science has furthered out understanding of Mars.

Author: David M. Harland has written extensively about space and astronautics with two-dozen books to his name. These include the highly regarded Exploring the Moon: The Apollo Expeditions and Apollo 11: The First Men on the Moon. He also authored How NASA Learned to Fly in Space: An Exciting Account of the Gemini Missions, is author of Haynes Moon Manual and co-authored the Haynes NASA Gemini Manual.