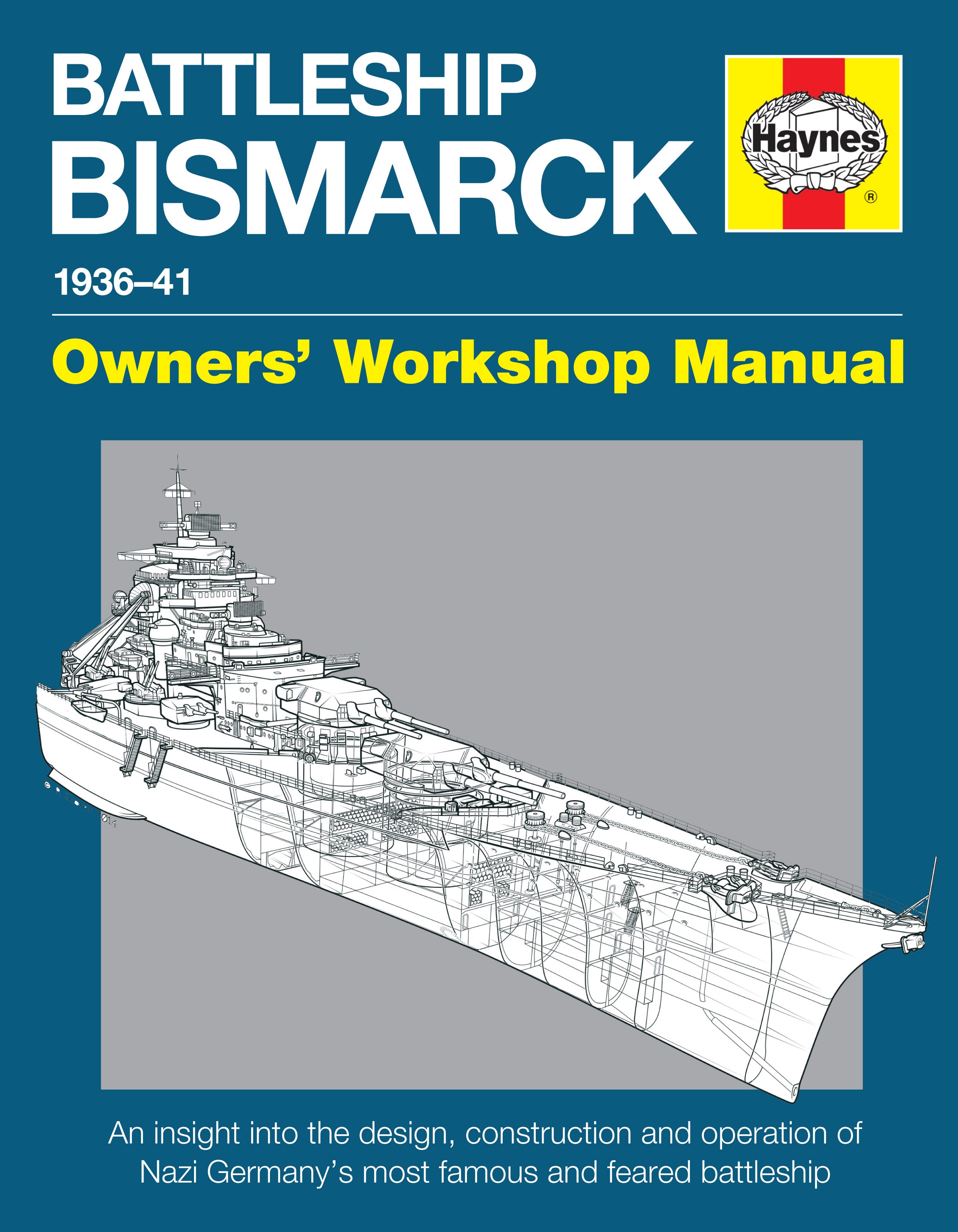 An insight into design, construction and operation of Nazi Germany's most famous and feared battleship

The Bismarck was probably the most feared Nazi German battleship of the Second World War. Angus Konstam gives readers a detailed insight into her design, combat capability and short-lived fighting career that ended in her destruction by the Royal Navy in 1941. The anatomy of the Bismarck is examined in detail, including her construction, armoured protection, propulsion, weaponry, gunnery direction, the bridge, sensors, steering and crew quarters. Life on board is described and a final chapter reviews Robert Ballard's discovery of the wreck of the Bismarck.

An insight into the design, construction and

The Type 45 'Daring' class is the largest and most

When HMS Dreadnought was commissioned into the