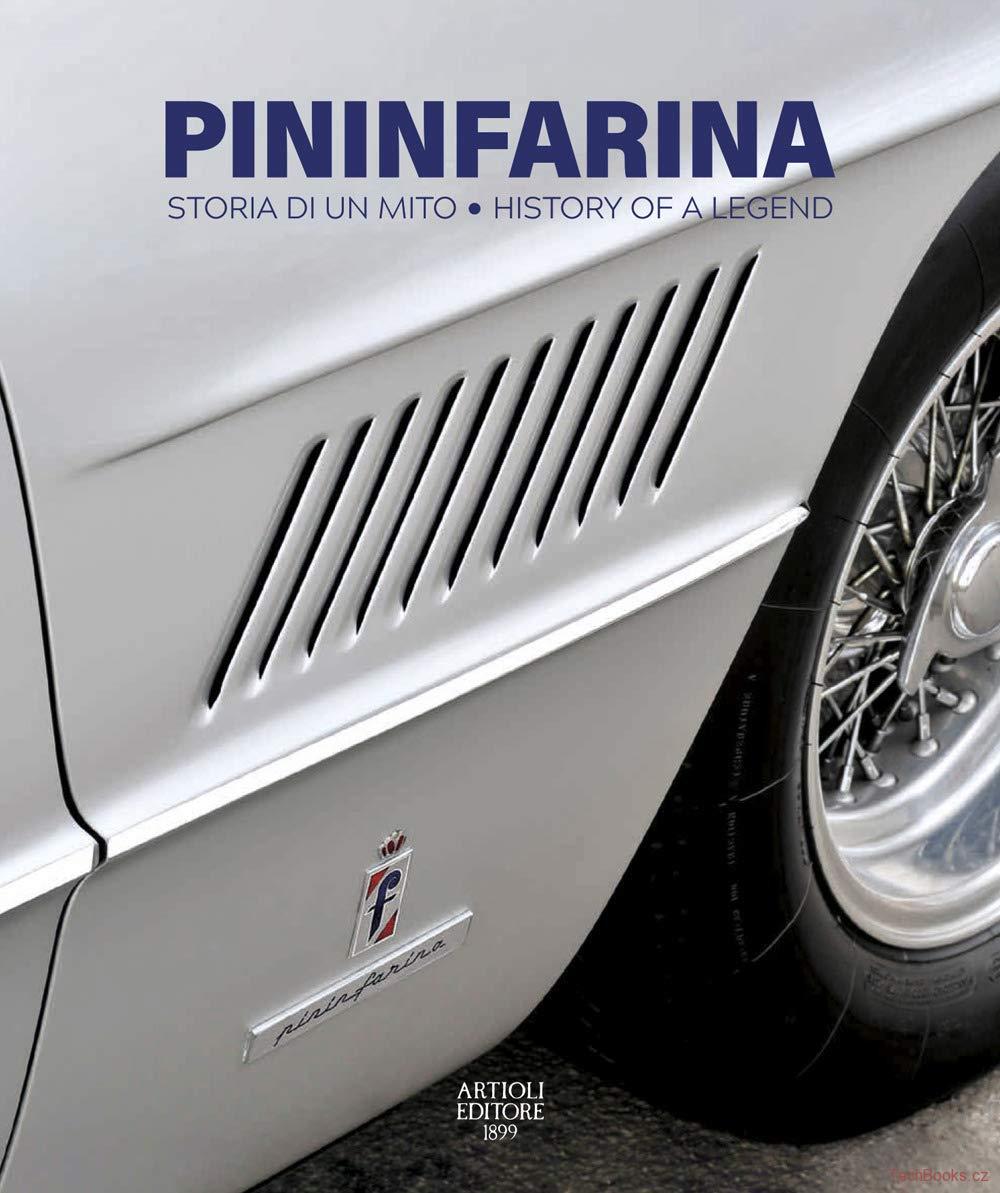 A widowed and childless aunt played a notable role in the creation of the 'Carrozzeria Pinin Farina'. In 1930, he gave a million lire to his 37-year-old nephew Giovanni Battista 'Pinin' Farina, who had demonstrated excellent skills working in the body shop owned by his older brother.

With that capital, 'Pinin' started his own business, imposing himself for his creative genius and personality. With a spirit worthy of a great Renaissance artist, since the 1930s he has distinguished himself in the affirmation of Italian style in the world.

Among the most important steps, the creation, immediately after the war, of the Cisitalia 202 Berlinetta, which totally influenced the style of sports cars, so much so that it earned a permanent place at the 'Museum of Modern Art' in New York.

A fascinating story, in which the artistic genius of the founder dominates, who found in his son Sergio, an engineering graduate, a worthy follower, in the wake of the typical Pininfarina philosophy: always innovative style and industrial development, at an unusual level for the sector.

A prestigious growth, unfortunately blocked by the world economic crisis of the second decade of 2000, but which the engineer Paolo Pininfarina (3rd generation) piloted until he joined the large 'Mahindra' group for a complete relaunch.

The number of cars 'dressed' by Pinin and his heirs is surprising (over 600 in just over 80 years), but even more so is the general level, which has never compromised.

In addition to the numerous unique pieces, which have often entered the history of the automobile - see the Ferrari 375 MM 'Berlinetta Speciale' for actress Ingrid Bergman - are added the cars produced in series by the most important manufacturers or by Pininfarina itself.

Like the Lancia Aurelia B20 and B24, the Alfa Romeo Giulietta Spider, the Fiat 124 Spider and 130 Coupé. Wonderful story within history, the sequence of Ferraris with the Pininfarina brand (over 160 models!), in many cases produced with the important contribution of Sergio Scaglietti's body shop in Modena.

This precious volume tells all this, through hundreds of beautiful images.

In this book the images of beautiful Ferrari with

This luxury volume celebrates the seventieth

On the occasion of the 90th anniversary of