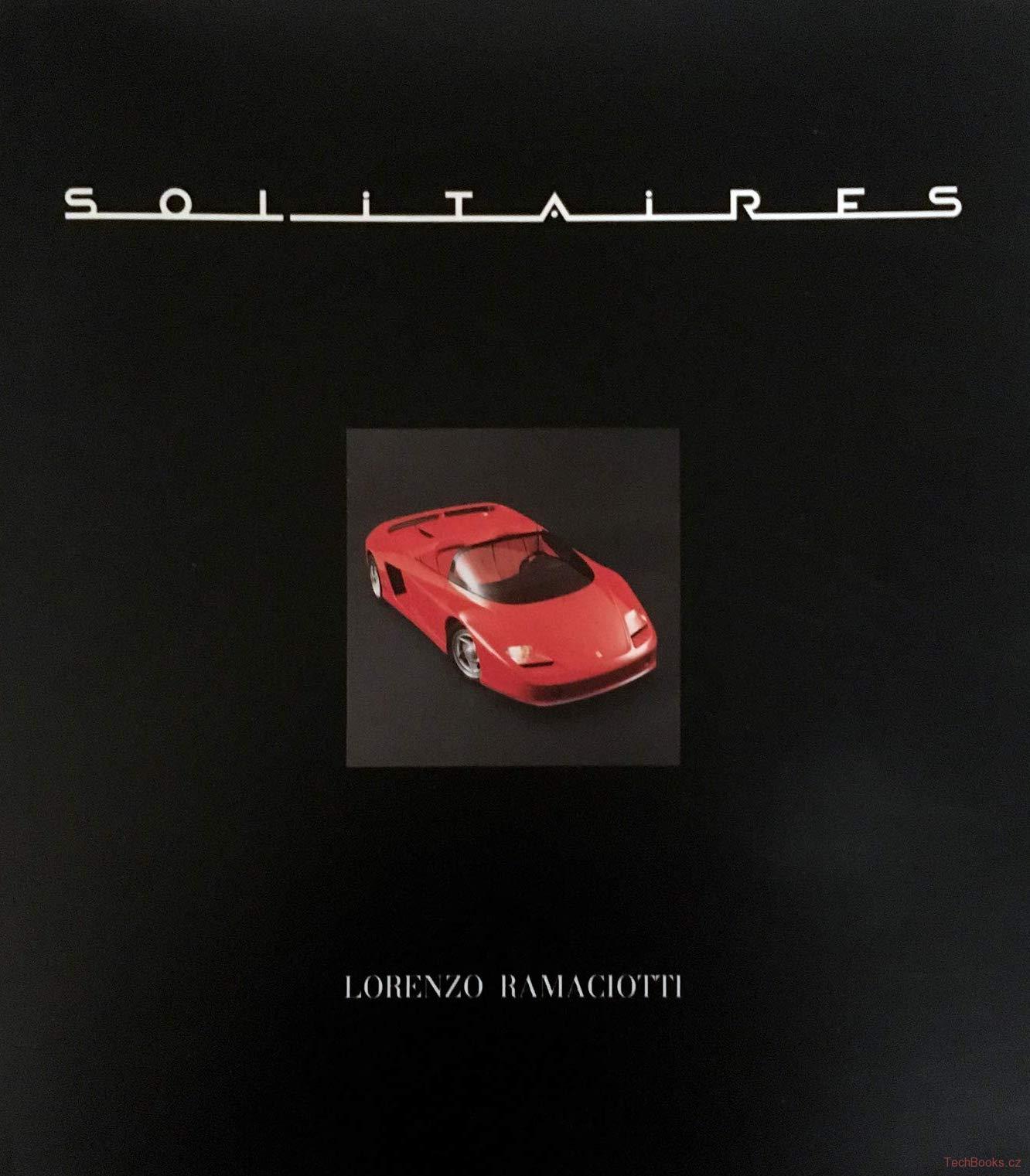 The book presents thirty-two cars designed and built by Pininfarina from 1931 to 1989. It is intended for customers or cars for special occasions, so don't think for series production. In this way are referred to as real "loners".

General Manager of Pininfarina Studi e Ricerche, Lorenzo Ramaciotti has worked in the company's creative area for over fifteen years. A mechanical engineer, born in Modena in 1948, he is one of those fortunate souls whose childhood dreams have come true with satisfaction in their professional lives. This book is a critical presentation of thirty-two automobiles designed and built by Pininfarina between 1931 and 1989. These are extraordinary cars for special customers or special occasions, and thus not created for later series production but as examples of pure innovative creativity, true treasures of formal and technical inspiration to be drawn upon for successive cars. In this sense they may be described as true "solitaires".

Audi Design: Between Evolution and Revolution

Alongside technology, design is the key criterion