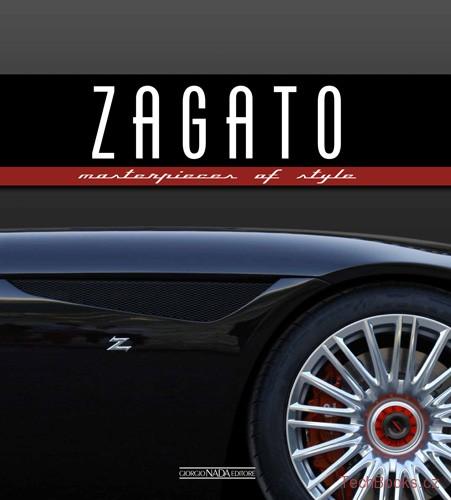 It was in 1919 that Ugo Zagato established Carrozzeria U. Zagato & C., a business that acquired great fame in just a few years among the numerous car manufacturers of the period, first of all Alfa Romeo, which entrusted the Milanese body stylist with designing and building the body of the unforgettable 6C 1750, as it did its 8C 2900 that appeared in the ‘30s. From then on, the famous marque became synonymous with style – not only in Italy – designing a series of masterpieces including the Lancia Aprilia Sport, the various Panoramic cars of the immediate post-war period, the Aston Martin DB4, the Alfa Romeo SZ and TZ, the Lancias Fulvia, Flavia and Flaminia and many more. From the ‘90s Zagato re-emerged as an atelier, designing small production run cars and sometimes one-offs for its wealthy clients. Luciano Greggio, the automobile historian, covers the fascinating story of this prestigious body stylist and has also written other books in the series as well as Zagato. The series, to be published soon, includes books on Touring, Bertone, Pininfarina, Giugiaro, Vignale and Ghia.

We have to recreate the enthusiasm that surrounded

New updated and revised edition of the book Zagato