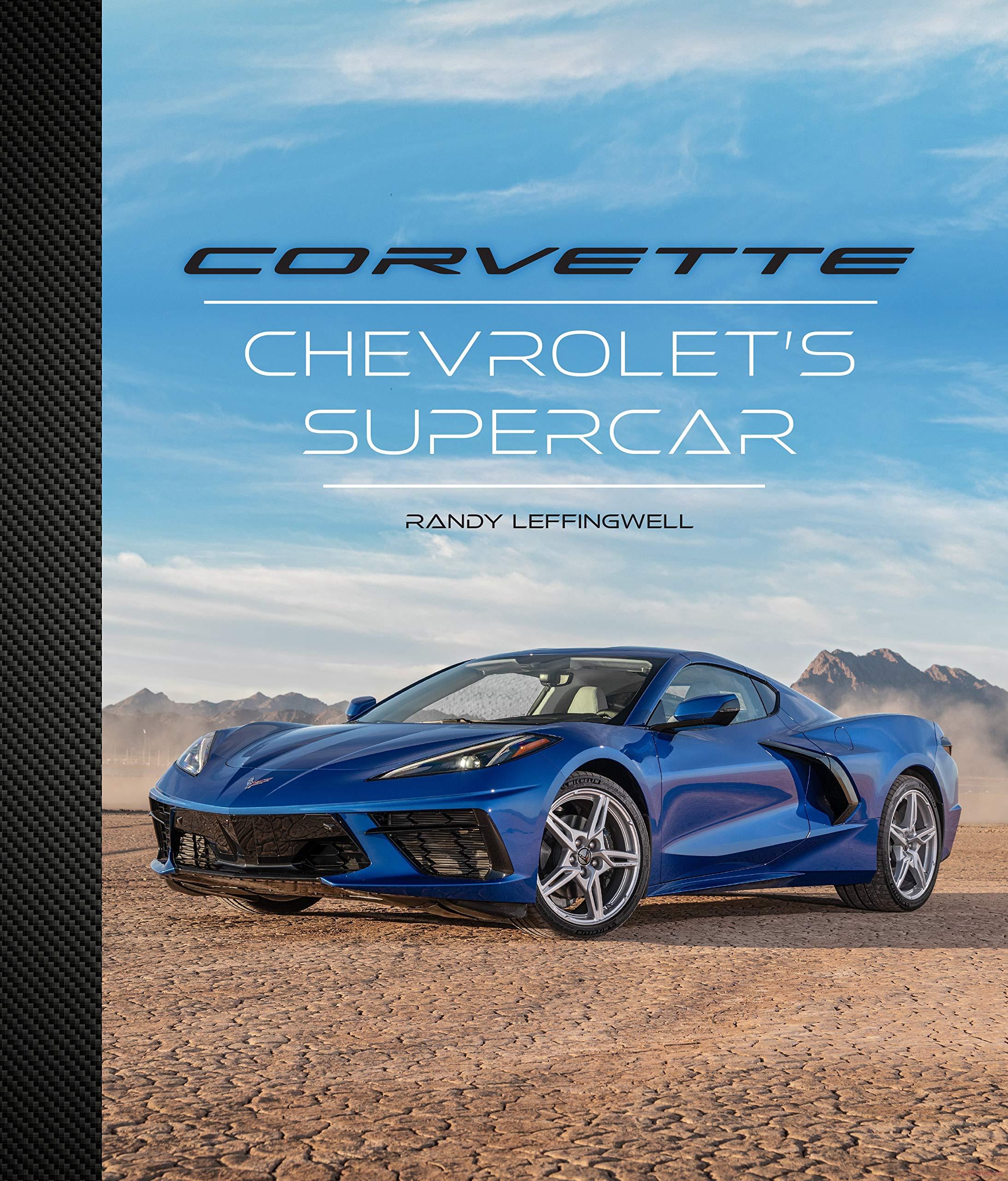 The world's fascination with the Chevrolet Corvette shows no sign of letting up, nearly 70 years after its launch. Witness the complete history of America's original sports car, right up to the much-buzzed-about mid-engined Stingray supercar released in 2019.

Through hundreds of rare and unpublished photos from GM's media and design archives, and in-depth analysis from noted Corvette historian Randy Leffingwell, Corvette: Chevrolet’s Supercar celebrates America's legendary sports car across eight decades. All of the production models and special editions are included, as are legendary race versions of the Corvette. Leffingwell leaves no corner unexamined in his coverage of the entire evolution of America’s longest continuously produced nameplate, from Harley Earl’s initial concept to the latest eighth-generation car.

Officially licensed and created in cooperation with General Motors, Corvette: Chevrolet’s Supercar examines the Corvette’s place in popular culture as well its engineering and design successes. From the inaugural 1953 model to today’s stunning supercar, Leffingwell features all aspects of the most iconic Chevrolet: history, racing, period ads, and key designers such as Bill Mitchell, engineers such as the fabled Zora Arkus-Duntov, celebrity ’Vette fans, and more.

Authoritatively written, beautifully illustrated, and spanning nearly seven decades, this is the book no Corvette enthusiast will want to miss—an ultimate history of America’s first and foremost sports car.