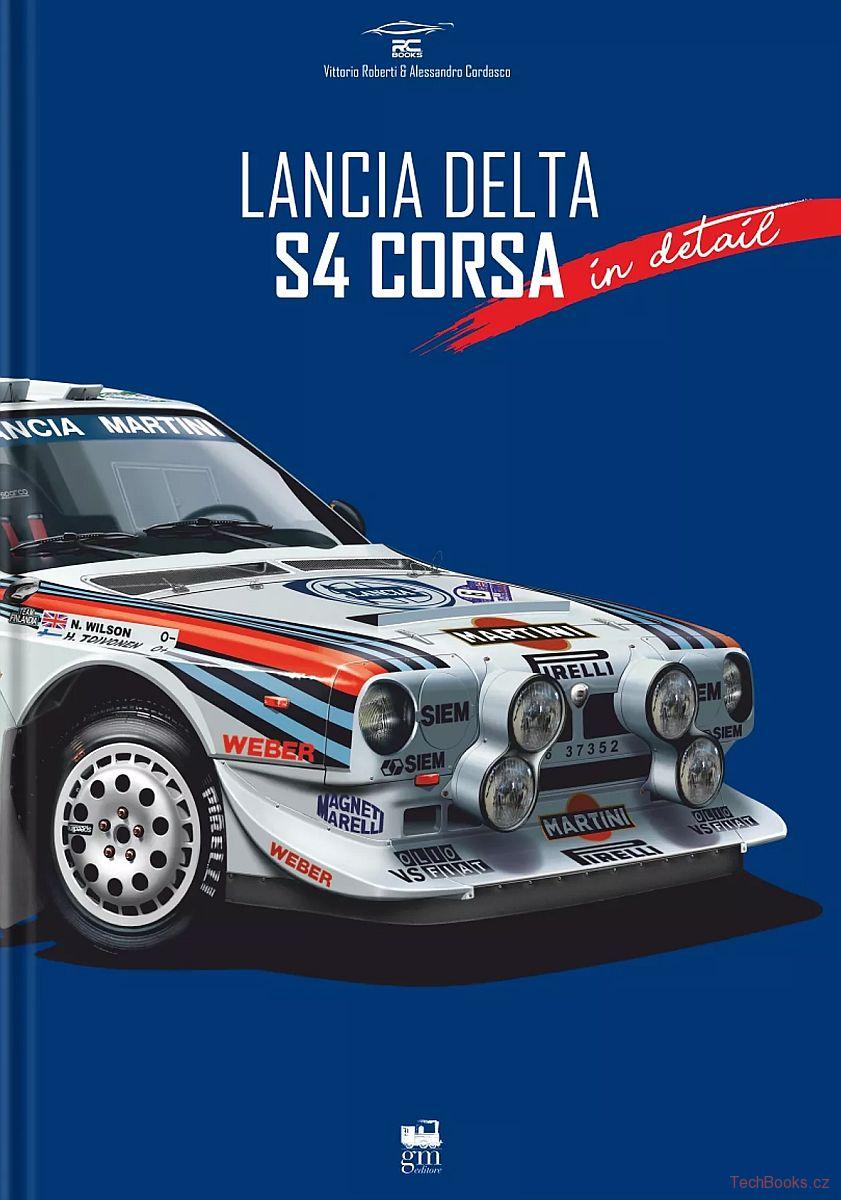 This work is intended to be a natural addition and supplement to the previous monograph "Lancia Delta S4", published at the end of 2015.

It is an in-depth study of the Corsa version (also called EVO). The authors have therefore developed the theme from both a technical and graphic point of view. The detailed representations (many of them in scale) of the chassis, suspension, brakes, steering, engine, transmission and most of the systems will also delight models enthusiasts.

The chapter dedicated to sporting history shows all the official liveries at the start of the 1985/1986 World Rally Championships, plus an overview of the privateer cars protagonists in the early following years.

The book in 112 pages contains:

When Lancia's Delta first appeared in 1979, it

“Lancia Delta S4” is the first book ever published