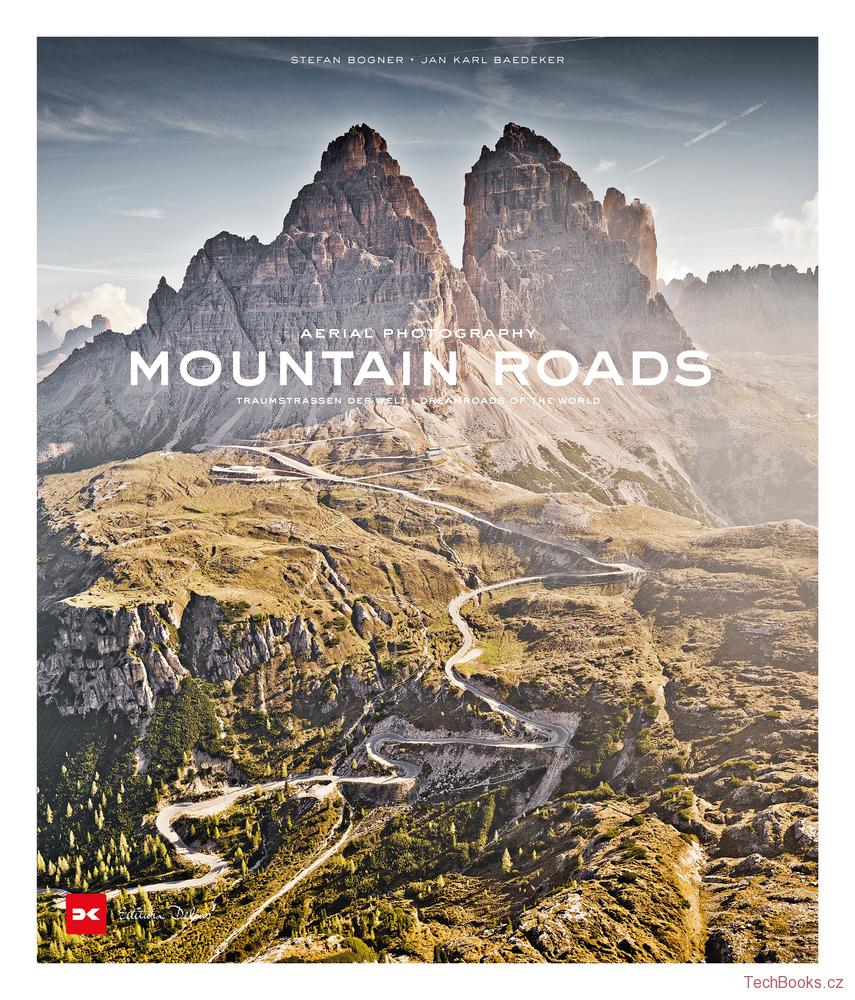 Driving upwards, the pass seems endless, hairpin bend after hairpin bend winding its way to the top. You change gear, keep your eyes on the road, concentrate on the next stretch. And easily forget about the magnificence around you – the fantastic mountain panorama, the street-building artists, who knew how to combine the pleasure and practicality of a roller coaster ride.

Breathtaking photos of the most beautiful passes, hairpin bends and switchbacks – for a decade, visual artist Stefan Bogner brings them home to passionate fans of curves. With »Mountain Roads« he now presents his monumental retrospective. His outstanding aerial photos are topped off as usual by Jan-Karl Baedeker’s texts that raise a monument to the world‘s most beautiful roads.

The premier class of street art: the world‘s most beautiful scenic roads

For 10 years now, exceptional photographer Stefan Bogner enjoyed the vista of fantastic moutain roads and congenially transferred it to illustrated books. Keeping his eyes straight on the roads, curves and mountain panoramas, he knows how to surprise his fans, shows new destinations and unusual perspectives. In this illustrated book, too, he gives fascinating insights, derived from aerial heights in a helicopter and placed closely to historical facts on the mountain roads and passes he captured. A must for the fans of »Curves«, »Escapes« and »Porsche Drive«!