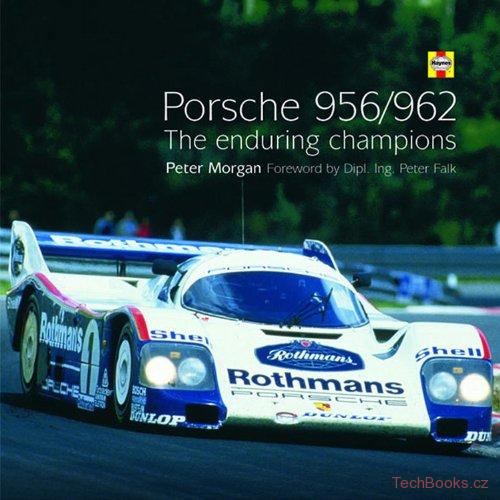 This book chronicles the history of Porsches all-conquering 956/962 sports cars. The Group C formula, for which the 956 was built, allowed Porsche to demonstrate their expertise with the turbocharged racing engine, and the car won at Le Mans in its debut year of 1982. The 956, and the later 962, went on to dominate the French classic for an unbroken run of six years until 1988. During this spell, Porsche also lifted the World Sports Car Championship crown for five successive years. Here is the full story of the dominant Group C car of the 1980s.