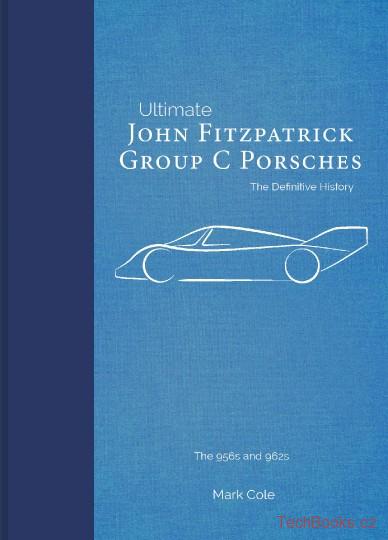 John Fitzpatrick Racing was a highly successful privateer Porsche team in the glorious early years of Group C sportscar racing, first with 956s, then 962s. From 1983 to 1986, Fitzpatrick’s operation made 66 Group C entries in 44 races in the World Endurance Championship, the German Deutsche Rennsport-Meisterschaft and the American Can-Am, winning three times and taking another 11 podium positions. This book tells the story of this exciting team, its five Group C Porsches and what became of them, its crews, its drivers, its races and – above all – its charismatic owner, John Fitzpatrick, arguably the best British driver never to have raced in Formula 1.

After the great sports prototype era of 1962

When Don Devendorf and John Knepp got together to

The design and development of the Nissan Group C

A study of the design and development of the