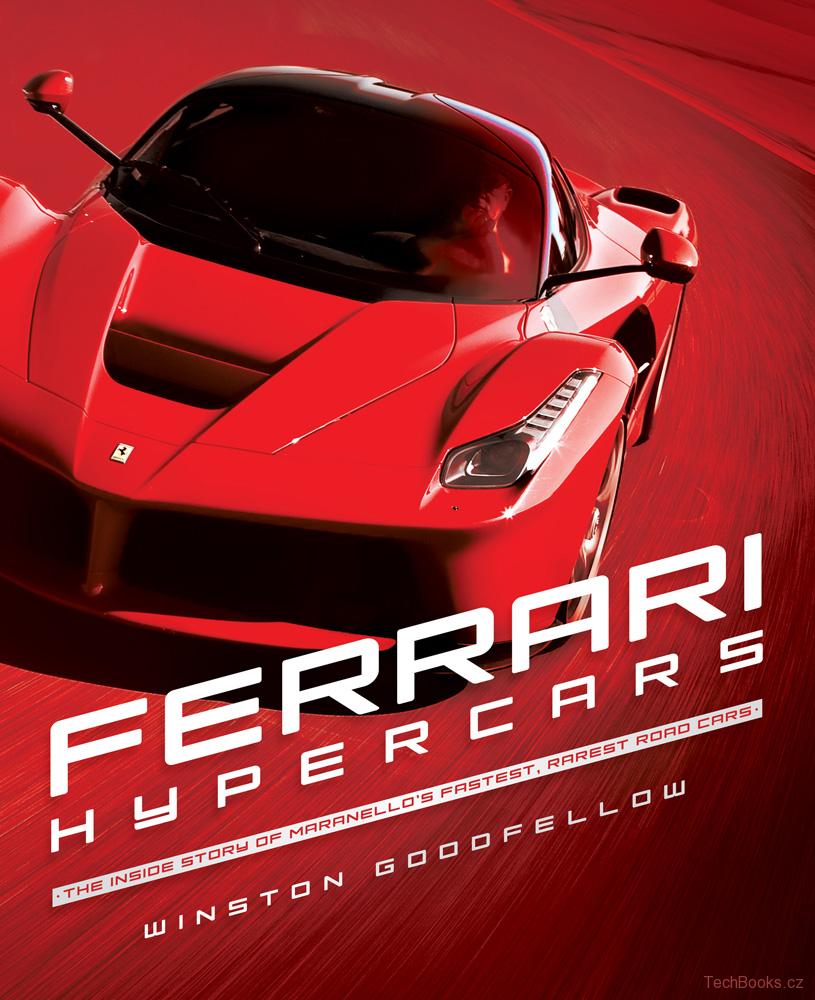 The Inside Story of Maranello's Fastest, Rarest Road Cars

The only full history behind all of Ferrari's most outrageous performance cars. For over 60 years, Ferrari has produced cars that fire the imaginations of car lovers worldwide. Embodying the perfect combination of beauty, performance, exclusivity, and Italian flair, its vehicles have made it the world's most iconic carmaker. Though Ferrari has always produced road cars, the company has first and foremost focused on competition models, such as the handful of cars built in low-number serial production that campaigned on race courses the world over in the 1950s and 60s. In Ferrari Hypercars: The Story of Maranello's Fastest, Rarest Road Cars, author Winston Goodfellow profiles some of Ferrari's top creations--vehicles so startling in their performance capabilities that they surpass modern terms and attain the status of "hypercar." This book begins by reaching back to the 1950s to establish the lineage of hypercars and goes on to showcase the best known examples since the 288 GTO, including the F40, F50, Enzo, and all-new la Ferrari. These cars were collector vehicles from the moment they rolled off the production line, though that was never the reason for their creation; they were made to be driven. A necessary read for any racing fan,Ferrari Hypercars exhaustively traces the history of the company's competition vehicles and establishes its status as a symbol for speed, luxury, and wealth.

In tune with its time, the Testarossa blends