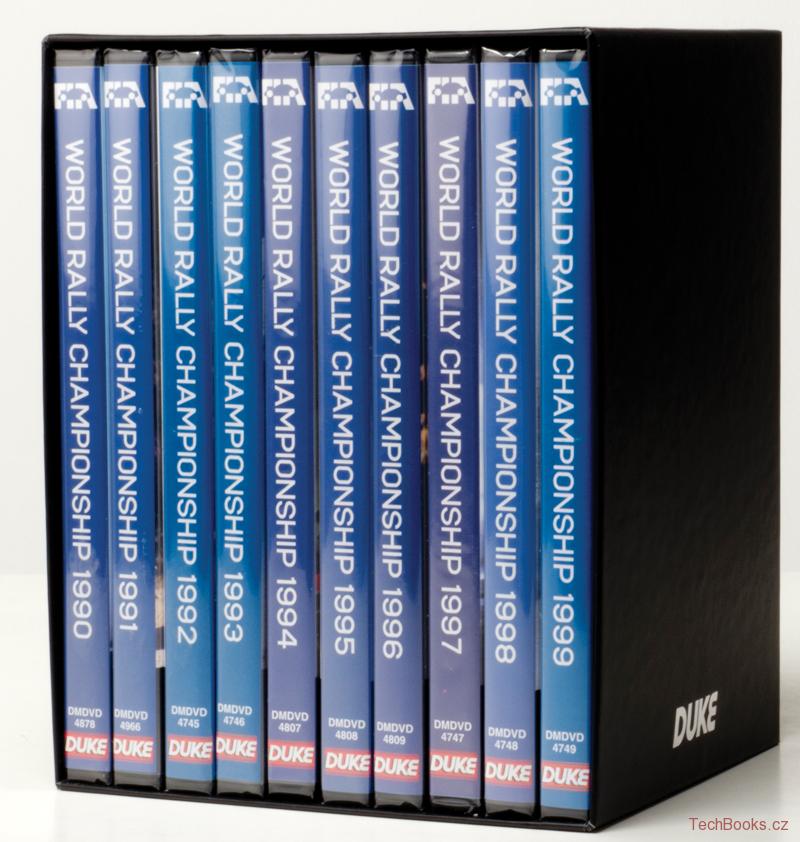 The ultimate collection of World Rally Championship reviews, and an essential for all motorsport fans.

This incredible collection brings together complete season reviews for every single championship battle from an entire decade-long period.

Incredible action footage, including in-car drama, interviews, informed commentary and bonus features put viewers at the heart of every battle for the WRC crown throughout this 10-year period.

Fast action sequences set the scene for this

First published in 1983, this renowned practical