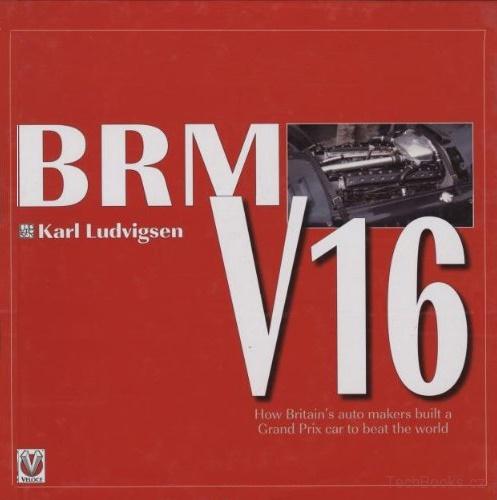 Few cars of any kind have a more exotic and exciting reputation among enthusiasts than the first BRM, a 16-cylinder wonder machine that was a bright beacon of promise in Britain's drab post-war years. Heralded as a certain race winner and backed by the nation's motor industry, exploiting the seized secrets of the 1930s Germans, the British Racing Motor bid fair to put the UK at the top of the Grand Prix tree. It did come good--producing more than 500 horsepower--but only after the Formula 1 for which it was built had expired. From the files of the Ludvigsen Library come more than 80 rare photos of the BRM, one of the handsomest, indeed sexiest, racing cars of all time. Related articles and ephemera round out the story of a bold but ultimately misguided British venture that delivered too much too late.

Custom Air Suspension is a step-by-step guide to

The inside story of a loyal team member of British